We presume that one of the first devices to make use of the 5.1 update will be the Nexus 9 tablet, although the Nexus 6 is obvious as well. As for its release date, a recent Tweet would seem to suggest sometime in March now.

While we have yet to see version 5.1 being run on a Nexus tablet, there has been a sighting of a Nexus 5 handset running the updated version of Lollipop. However, those devices were only seen in the Philippines, so none in the U.S. or the UK. 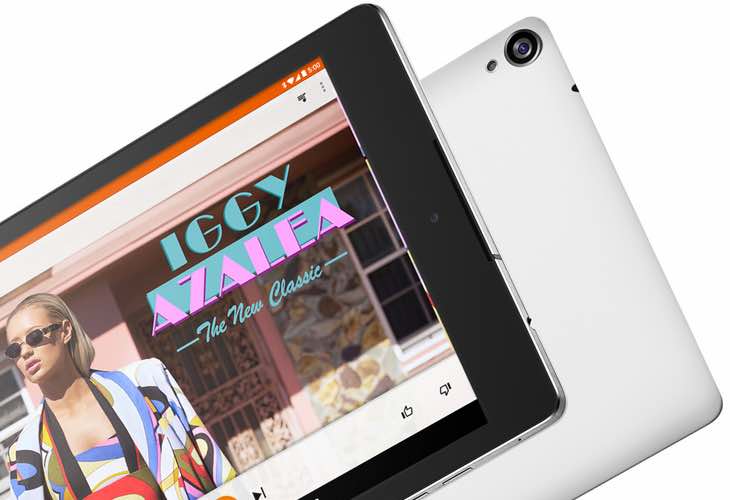 This is good news though because at least we know the software is well into its testing stage, and we already have a good idea as to the changes.

Here is what we know what has changed compared to Android 5.0 so far: Silent mode sees a welcome return, overall improvements to its stability and RAM management. That’s not all, as we should finally see an end to some apps suddenly closing for no reason, improved battery performance, and so much more, details of which can be found on XDA Developers.