Android 5.0 Lollipop was finally released yesterday and made available to a limited number of devices, although the Nexus 9 gets the update right out of the box. Nexus 7, 10, 4 and 5 owners were all waiting in anticipation yesterday to see when the update would appear, and we know many of them already have the latest version of the Android software installed.

We know the likes of the Nexus 6 smartphone and Nexus 9 tablet will make better use of the updated software, as it has the latest hardware and features. However, what we thought we would look at more are the Android 5.0 Lollipop security features, which the Nexus 9 is able to take full advantage of. 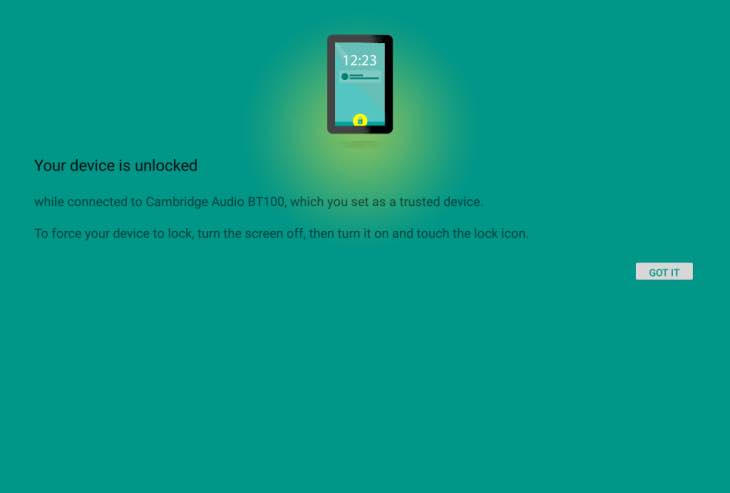 One of the more important features that improves security is automatic encryption, all of your data on your Nexus 9, or any other device running Android 5.0 Lollipop for that matter will be encrypted by default. This means if you were to happen to lose your device, then it will be far more secure.

Even if someone were able to gain access after getting passed the lock screen your data is still encrypted and so if they do not know the other important piece of security information thy have no way to access your date. Most of us will never get to see how this new security feature works, as it will only come into its own if you lose your Android 5.0 Lollipop device.

However, one security feature that you will get to enjoy is Smart Lock, as you can set your Nexus 9 to lock automatically, along with other decides it is paired to. You can see more details on these features in the video below.