Following on from the official unveiling of both the Nexus 9 tablet and the exciting new Nexus Player, we can see that Google has wasted no time in uploading the first Nexus 9 and Nexus Player TV commercials.

Both have been added to YouTube and give a brief overview of what each device brings to the table. The Nexus 9 built by HTC was obviously the tablet that everyone expected to see anyway, but the arrival of the Nexus Player was a complete surprise to most.

Of course, it now means that we are going to see inevitable Nexus Player Vs Apple TV comparisons, with consumers eager to see what Google’s new product can offer compared to Apple. 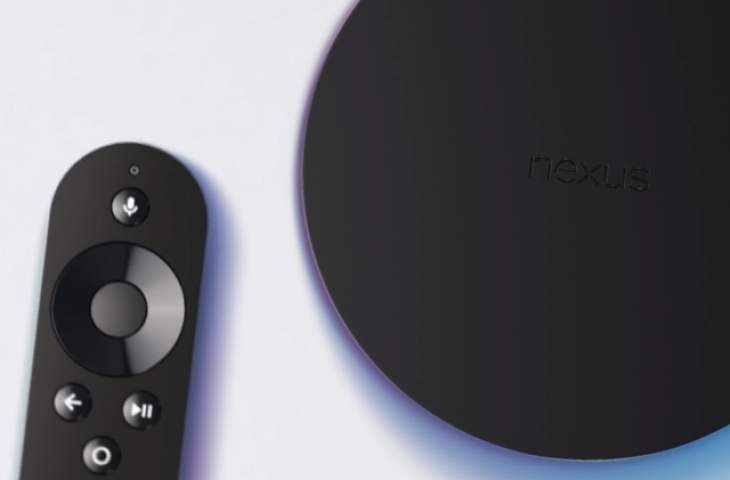 Both commercials are a little short in length for our liking, but they do get the message across in that they are premium products and perhaps give an indication on why Google has praised their Nexus product prices compared to last generation products.

The Nexus 9 is going to be Google’s answer to the iPad Air 2 which was announced last night, while the Nexus Player could be the definitive answer to solving the age-old debate of looking for a Chromecast alternative.

Take a look at both clips below and let us know if you are already planning to buy either one, or both!