It was at this stage last year than many Android fans were waiting in anticipation for a new Nexus 10 tablet, as it had eluded them for so long. However, at that time the HaierPad 1043 tablet started to gain a great deal of attention because it was a 10-inch device and came with rather decent specs, but more importantly the perfect price point.

While the likelihood of the Nexus 10 second generation will never likely happen, people have already started to look ahead to see what the 2015 Nexus 9 would offer. However, there is still a while to wait because the current model is not all that old, so a showing during MWC in March is not going to happen.

However, consumers will be looking to see what Nexus 9 2015 alternatives there will be at the Mobile World Congress. With that being said, we cannot see there being too many 9-inch Android tablets being announced ready to take on HTC’s tablet, although there will be several 10-inch models coming to the event. 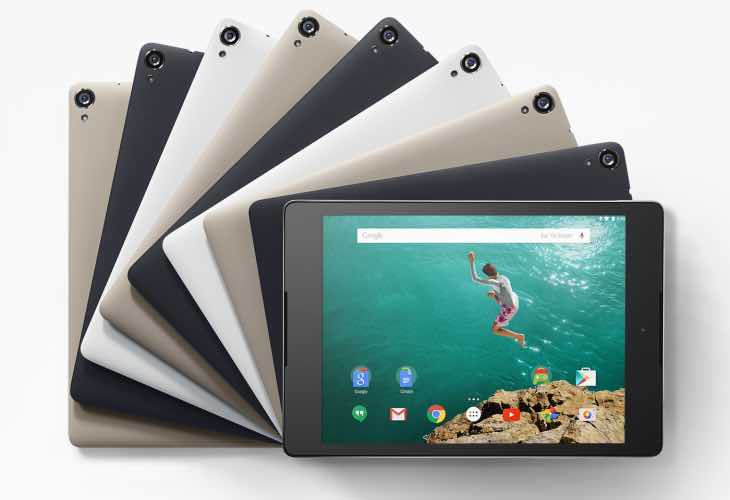 One model out now that could be a possible alternative is the HP Slate Pro 10 EE G1. This comes with a 10.1-inch display and has different variations, such as WiFi only, 3G etc.

We know that the specs for the HP Pro Tablet 10 EE are not going to win any performance competitions, but we do know that many of you would have purchased a Nexus 9 to use at school, although paying a premium in the process.

The new HP tablet is designed with students in mind for the UK market at a cost of £254. Details of which can be found on the HP website.