The Nexus 8 rumors are back with the talk being that Google will look towards an April release date. The 8 inch Android tablet would offer a slight size increase on the Nexus 7 device from 2013. This 3rd generation of Nexus will be looking to make a big impression as one of the best tabs in 2014.

The word is that Google and Asus will join forces once again to create the Nexus 8 and it will look to improve on the Nexus 7 which did not quite do as well as expected. Selling some 3 million units last year, the 7 inch device struggled against competition and pricing, hence why the new Nexus will be 8 inches to escape the fiercely overcrowded 7 inch market.

The Nexus 8 will ship 2 million units at the end of April, according to reports from Digitimes. Sources from a Taiwan based supply chain have supposedly revealed these details which could provide us with a reasonable release date. The Nexus 8 will also be free of competition from phablets which are becoming more common in 5 and 6 inch variants across the market. 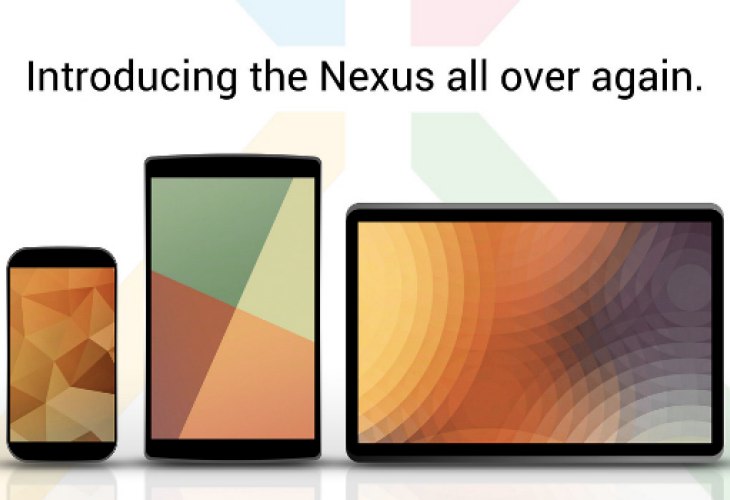 We spoke recently about how the Nexus 8 would be more practical then the iPad Mini, gaining advantages such as an earlier release date. The duel between the new versions of these tablets should be an interesting one, however the release differences may not give the impression of a fair fight.

There is also the small matter of a new Nexus 10 launch in 2014 with a release date for that device still being waited on. Last time we checked there was a stock listing to confirm the device but the item was unavailable and this still remains.

Should Google and Asus look to get the Nexus 8 launched as soon as they can or should they hold back and make the Android tab that extra bit special?