We had expected Google to announce the Nexus 7 third generation model in July, but it would seem things could change for 2014, as it is looking more likely that the Nexus 8 will be released instead. The current model has not been as popular as Google and ASUS would have hoped, and maybe it is the reason why a larger model is being considered.

In order for the Nexus 8 to be a success it would need to be the same or similar in price to the Nexus 7, although some people might not agree with this. If we are to believe that Google is to work on a new tablet it could come with a host of improved features over its predecessor, and as such could come at a premium. 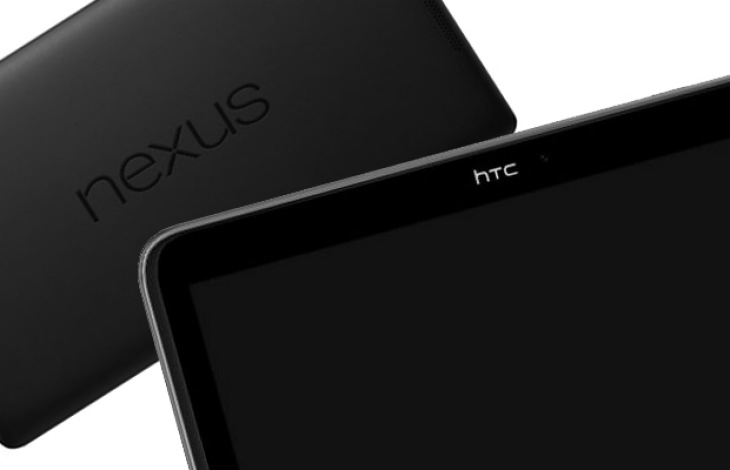 The starting price for the Nexus 7 is $230 in the United States, and even though there are far cheaper tablets on the market, it is still one of the best all-rounders. This makes us wonder how the Nexus 8 will be received if its price was more than the Nexus 7?

We believe that the only way people would accept a price increase on the Nexus 8 over the Nexus 7 is a bevy of cool new features. Okay, so you would assume that the increase in display size would come at an extra cost, but this might not be the case, as it doesn’t make that much of a difference.

What we really need to see is some pretty decent Nexus 8 specs, although no one knows what those specifications will be, or who will be manufacturing the newer tablet come to that, although HTC seems to be odds on favorite seeing as though they have made a pretty decent comeback over the past year or so.

What specs do you think the Nexus 8 should come with to warrant a slight price increase over the Nexus 7, if it is increased in price that is?