A few days back we touched on the popularity of the Nexus 7 and how it won’t be discontinued once a potential Nexus 8 arrives. Many Nexus 7 owners have had their say and highlighted their wishes for the future of Google’s Android tablets. The general feeling is that the form factor of the Nexus 7 should not be increased, but an extra inch should be added to the screen size.

Several Product Reviews readers have commented that it is the portability factor of the Nexus 7 which makes it so desirable, fitting into your pocket unlike larger tablets. Some Nexus owners believe that the 7 and 8 should coexist; however a small majority do not want to see a Nexus 8 at all as they feel that the 7 is just perfect.

As we mentioned, many Nexus fans would love the form factor of the 7 to remain as it is because in their opinion it is ideal. In regards to making the screen bigger, users would like to see the 7 inch become an 8 by reducing the size of the bezels and widening the display. 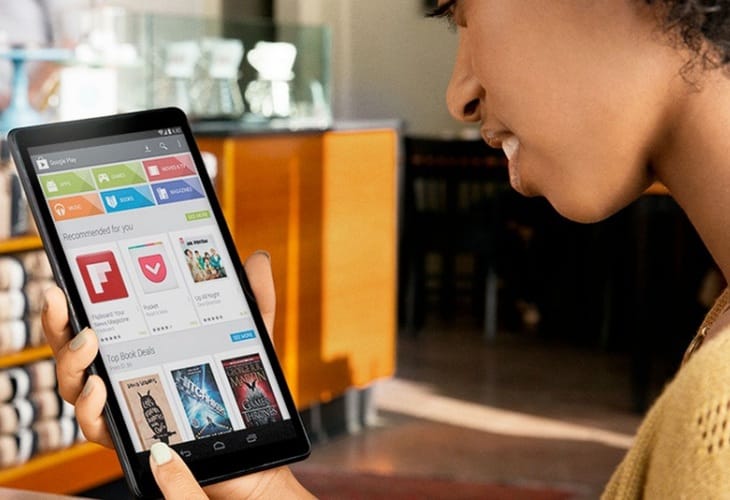 The increase to the size of the screen would give the feel of a Nexus 8 but would not compromise the fan favorite form factor. The tablet is commonly used for entertainment such as video, gaming, internet browsing and reading so it is important to give the best possible experience without changing the core elements of the device too much. 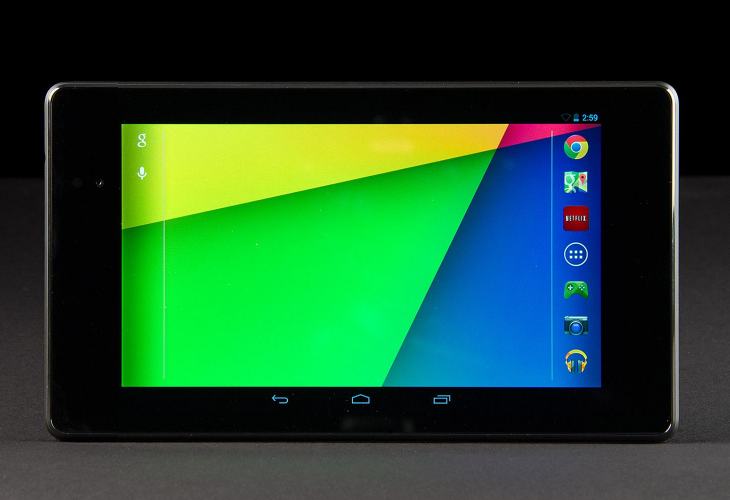 Fans of the Nexus 7 have also fired some criticism towards Google for underselling the device due to poor advertising. Some owners feel that the brilliant tablet could have been even bigger if Google had put more effort into TV ads and stopped trying to keep the tablet quiet. Do you feel that a better job could have been done with Nexus 7 awareness or does it make the device feel more exclusive somewhat?

Let us know your thoughts on the potential release of a Nexus 8 beside the 7. Do you feel that Google should increase the size of the screen without spoiling the form factor of the Nexus 7?