We still have less than 3 weeks until Google I/O, and so we have to get used to the many Nexus 8 rumors. There have already been so many, and while there are some of you a little skeptical as to its existence, a new image has come to light offering yet more uncertainty as to whether the tablet is the real deal or not.

The reason we say this is because the rumored Nexus 8 has been spotted once again, but this time there is a case covering its exterior. The case fits around the edge of the tablet and it has led people to believe that this is not the real deal and that CNET should get their facts straight.

It would seem that some of their readers are unhappy with the article because they say this is not the Nexus 8 because Google and HTC, who is the rumored manufacturer would never release a tablet with such a larger bezel. 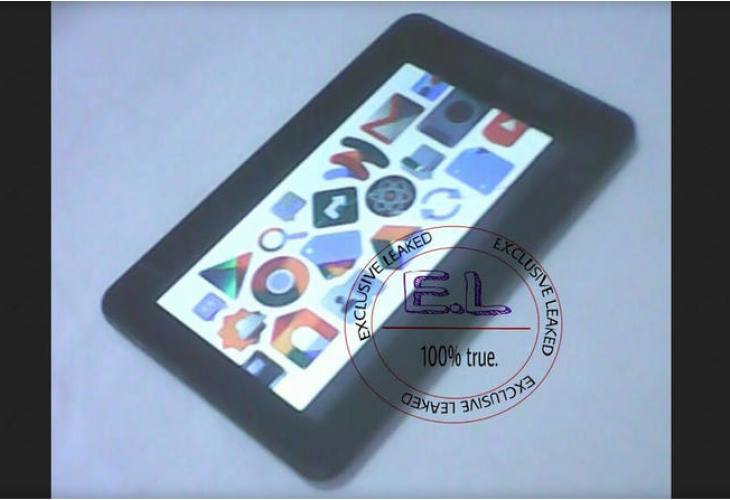 However, they need to get their facts straight and read the actual article because it is said that the tablet in question, rumored to be the Nexus 8 is wrapped in an outer shell that is there to protect it from prying eyes.

That being said, we should still take this with a grain of salt seeing as though we have seen leaks like this before, such as the most recent one suggesting the 2014 Nexus 8 will come with a 64-bit chip, which would put it in direct competition with the iPad mini.