Even though Google I/O isn’t known for releasing new hardware, they still announce such releases, such as the stock Android Galaxy S4 being made available on the Google Play Store last year, and the original Nexus 7 back in 2012. It is for this very reason why we hold out hope that the Nexus 8 will be announced during Google I/O 2014, although the Nexus 10 2nd generation is also on the cards, which we have already discussed.

We have already explained how the Nexus 8 is more than likely going to take the place of the 2014 Nexus, as this looks as though it has been shelved. The jury is still out as to whether this is a good idea, but if true, then it will be a more likely iPad mini competitor.

The Nexus 7 2014 edition was the first Android tablet to be shipped with Android 4.3, and so we hold out hope that Nexus 8 will make use of Android 4.5 right out the box, and that is something to be excited about. 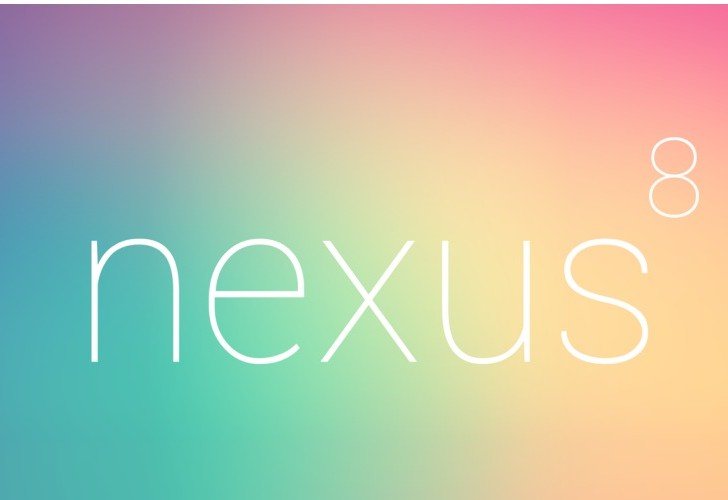 Impressive Nexus 8 battery life — The reason for the excitement is because of some experimental code found in 4.4 KitKat that helped to speed up apps. Android Runtime will become a default mode in 4.5 and will replace Dalvik, which we hope to see the Nexus 8 take advantage of.

This change will likely result in improved battery life because apps are much faster to load. However, there will be a trade-off, because the Nexus 8 storage will be compromised a little seeing as though ART takes up slightly more storage space, although not as much of a problem seeing as though Nexus devices does not come with all that bloatware.

According to the report, the gains in battery life with the next version of Android is not expected to be massive, but any battery life increase is seen as a positive.