The love for Nexus 7 is crystal clear with users standing by the Android tablet after hearing rumors of a Nexus 8, along with some people claiming the Nexus 7 could even be discontinued when the new version hits a release date.

During January we looked at the practicality of Nexus 7 over a possible new Nexus 8 in 2014, although at the time we also made it clear that it would be better to release an 8-inch and 7-inch Nexus tablet rather than discontinue the current size. 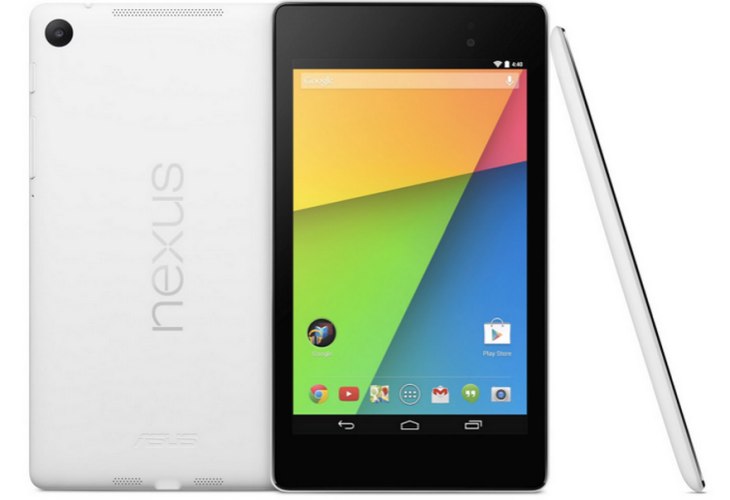 Support for the Nexus 7 – Android tablets come in a massive range of sizes, brands, and with diverse features but some people stick to one brand over all the others. The Nexus 7 is that tablet for many of Product Reviews readers and there’s no doubting how strong the 7-inch market appears to be.

We have seen a lot of support for the redefined 2013 Nexus 7 “I love my 7-inch Nexus, its price, the battery life, and I have a Nexus 4 phone for my perfect mix. I would hate to see the Nexus 7 discontinued for a bigger Nexus 8”, said one PR reader. Another commenter gave their view, “Adding an 8-inch Nexus makes more sense than discontinuing the Nexus 7, I love mine and it is the ideal size for us”.

Do you agree that Google won’t discontinue the Nexus 7 after seeing how much support users give it, or are you open to options with an innovative Nexus 8 tablet?

In our opinion, the Nexus 7 size is ideal for most people and a Nexus 8 should be considered if it can launch with a bigger screen but almost the same form factor by using an edge-to-edge display. This way you still get the easy to hold tablet, although packing more screen real estate.

We will update our readers the moment official news lands from Google, so for now leave a comment below with why you love Nexus 7 or even why you think a Nexus 8 would be better.