If you are looking for a tablet and do not want an iPad, then Android has a huge choice for you and 2013 has seen the biggest influx of Android tablets yet. Choosing the right one for you comes down to several factors, such as price, size and performance, but there seems to be one model that stands out above the rest.

The best Android tablet for 2013 is aways going to be tough to choose, but the popularity of the new Nexus 7 has made this the best of the bunch, but don’t take our word for it.

There have been several polls and reviews and the Nexus 7 has been topping them because both consumers and critics love the smaller tablet. ASUS did enough to make the Nexus 7 better than its predecessor, while not hitting buyers hard in the pocket. 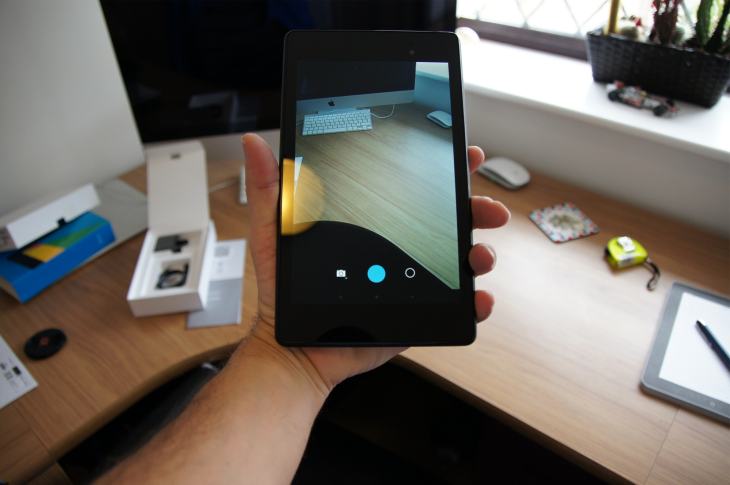 It’s not perfect by a long shot, although we are certain the Nexus 7 3 (2014) model will rectify this.

What people love about the 2013 Nexus 7 is a superb screen quality, a perfect form factor and in short is light, bright, fun and thin. If you are in the market for a 7-inch Android tablet, then there is no better alternative at the moment.

There might be a better alternative down the line, but then again that could end up being the 2014 Nexus 7 instead. It would have been nice to rate the Nexus 10 2, but it doesn’t seem like that model is going to happen anytime soon.

Again, we would just like to point out that it is hard to choose the best Android tablet because of so many different factors, but the nexus 7 does seem to tick all the right boxes.