Sometimes when we hear an initial review of a product it gets discussed on what it is like during its official release, but with some devices specific updates and new enhancements can give us reason to check out a product once it has had some time to get established. Today we have embedded a video of a UK Nexus 7 review five months on and it seems there are some mixed feelings about this.

As we take a look as what is thought of the Nexus 7 in 2014 we get the impression there are still some improvements required. The video below this post only lasts about 4 minutes but gives us some insight from a user five months after its release.

Although it is regarded as a good tablet with a quick processor and responsive screen the reviewer is not entirely happy with the way websites and applications treat this device. To demonstrate an example he loads up The Simpson’s Tapped Out game, which he says runs horrendously slow and crashes so often that he would rather play this on his mobile. 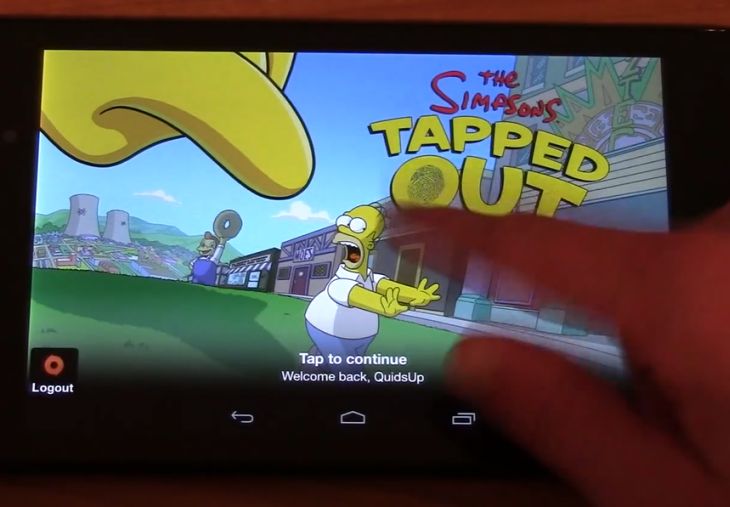 The demonstration highlights some situations where this device is treated more like a smartphone, however, he loves the weight and size for use on the move, and the voice recognition is all good and the table works effectively overall. In addition, the constantly upgraded operating system is also a decent feature, but after spending some time with this he would have preferred a 10 inch tablet instead

This gives us reason to ask our valued readers whether they feel the apps and websites are treating the Nexus 7 more like a mobile phone sized display. Check out the video below and let us know your thoughts on the Nexus 7 five months on.