It’s been more than a month, yet people are still complaining that the Nexus 7 is slow after the Lollipop update, even after updating to the most recent version, Android 5.0.3. However, we can already see that most of the issue is with the Nexus 7 2012 lollipop update.

Seeing as though a new update is due very soon, we would probably wait for the Nexus 7 Android 5.1 update, although we still have not learned of its final release date. This means that it could still be several weeks away, and so if you just cannot wait and would like to try and speed your Nexus 7 up, there is a way.

We would just like to say that not all Nexus 7 users are having this issue, just those that flashed LRX21P of Android 5.0 to their tablets. 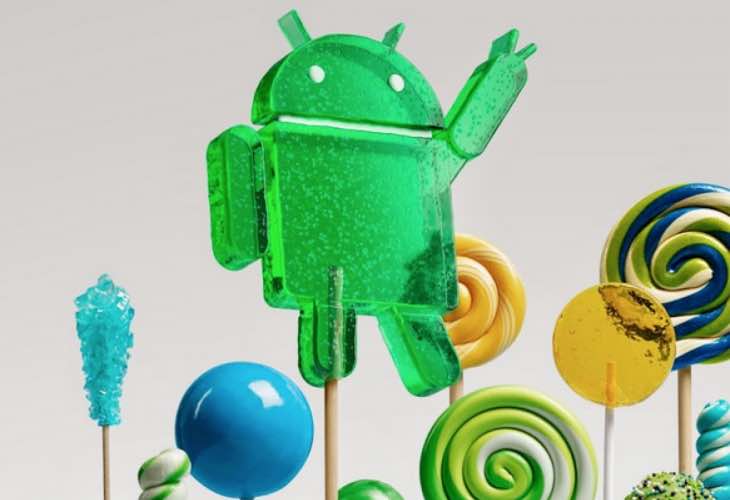 While we cannot guarantee this will fix anything, we do know it has worked for several of our readers. First you need to turn off your device, press and hold the power and volume down buttons, but only until you see a large arrow at the top of the display.

Next you will need to press the volume button several times until you see Recovery appear in the arrow. You then need to select this by using the power button, and once you do that you will notice an Android mascot with a red triangle and exclamation mark.

There is not long to go now because you then need to hold the power and volume buttons down once again, but only once and release just the power button. Press the volume down several times to select erase or wipe the cache partition. You then need to wait for the process to finish and restart your device.

Following these steps should help to clear that troubled cache, and so you should then see an improvement in the tablet’s performance.