Both social networks and even pages on Product Reviews are filled with people getting in a frenzy over the Nexus 7 tablet and its Android 5.0 Lollipop update, which hasn’t gone live when some people thought it would.

Clicking the check update button might be wearing down fingers right now, although there seems to be no end in sight considering the expectation of the new software releasing any moment now.

Our previous Android 5.0 Lollipop update article focused on the release time for all devices. This article alone reveals the demand and desperation to receive the download for not only Nexus 7, but also other Android devices as well. There’s been well over 300 comments on the said article. 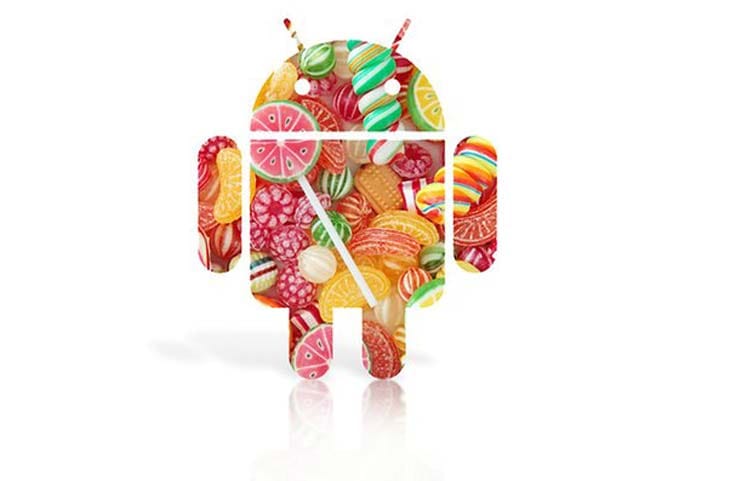 One Product Reviews reader said, “still no Nexus 7 2012 update on Nov 4, I’m in Central Time”. Another added, “this is taking forever, please hurry up and update my Nexus 7 2013 WiFi to 5.0 Lollipop. I’m so excited for this”. We have been receiving feedback from both users in United States and UK. 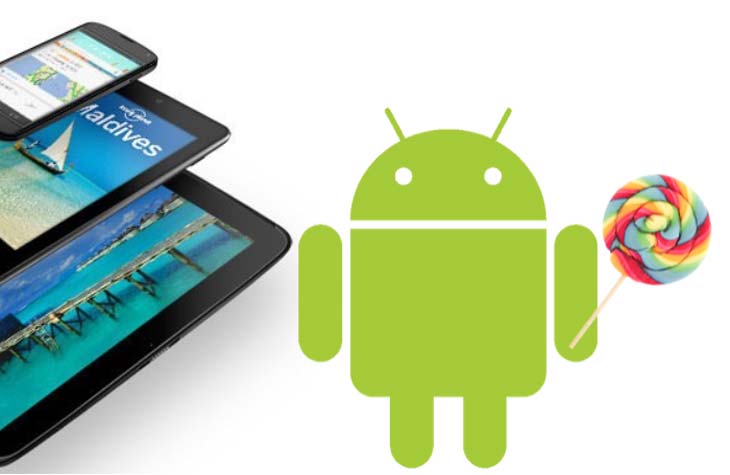 The Nexus 7 frenzy for the Android 5.0 Lollipop update on Twitter – it’s not live at the time of writing, but people are certainly serious about the update and can’t stop checking their devices along with social networks. You can see a couple of recent tweets below revealing this.

Patiently waiting for my Android Lollipop update for my Nexus 7. #AndroidLollipop

How often are you checking to see if the Android 5.0 Lollipop update is live for your Nexus 7? Are you fingers getting sore today, leave a comment below and let us know your location as well, especially if you see the update live.