When Apple launched the first generation iPad it changed the way we all look at tablet PCs, although this had been quickly followed by an army of devices running Android that do pretty much the same thing. When Apple launched the iPad 2 it did so with some integrated magnets, which allowed the iPad to have a smart cover that just attached easily thanks to these magnets.

Since then we have seen an iPad 3 release with minor improvements and also Microsoft showcase a new tablet/notebook with a similar magnet feature for a cover, although they take this one step further by adding a keyboard into a really thin cover for their Microsoft Surface tablet. Some people say they copied Apple with the magnet idea, although we say the iPad 3 or 4 needs a new smart cover with a keyboard built-in.

The latest Android tablet is the Nexus 7 that features some nice cover and case solutions, although some people believe there might be a magnet cover in the works. This idea is raised after a video shows a hidden feature for a future smart cover thanks to what could be integrated magnets, which can be seen in the video demonstration below this article. It’s worth noting that this could also be a malfunction that affects all Nexus 7 tablets.

Do you think it is a good idea for the Nexus 7 to feature a cover/case that attaches with magnets? While we don’t know if this will feature with future Nexus 7 cases, we do know there are a few nice solutions on the market already although these don’t use magnets. 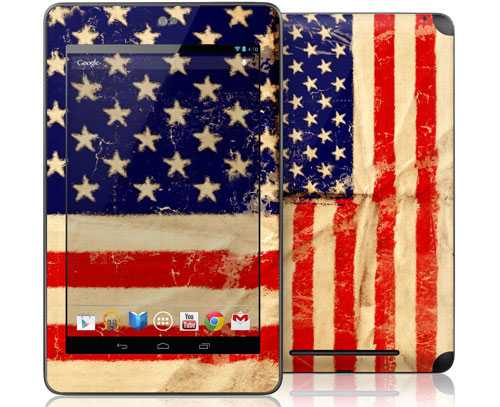 Google Nexus 7 skins — if you like to pimp your gadgets and own a Nexus 7, then you might prefer skins over cases and this store has a massive range of designs for the Nexus 7. These include Stars and Stripes, the Canada and UK flag, Graffiti, animals, and a lot more. Let us know what your ideal skin would be? 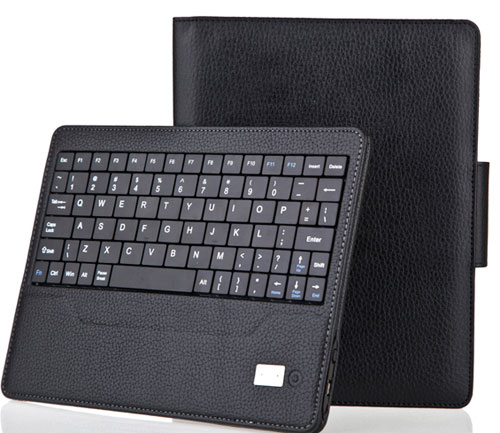 Nexus 7 Keyboard Case — if you really miss those physical keys then one solution would be a keyboard case to help protect your Nexus 7 and to offer a physical typing solution. One option can be found on Focal Case, which offers around 90 hours of use and 100 days on standby. The 84-key QWERTY keyboard case connects via Bluetooth, although the full specs can be found via the above link. Do you like the idea of a keyboard case for your Nexus 7?

If you really want to do something on a budget then you should see the second video below, which shows you how to make your own Nexus 7 smart cover with a magnet feature.