A new range of Nexus 7 docks from Asus have arrived, offering an alternative to the stations Google released last year. The 2013 edition of the Nexus 7 is the device that these new docking stations have been designed for, coming in both wireless and wired versions.

Asus typically releases its accessories later on which is why we are getting these docks a few months after Google released theirs. The first station 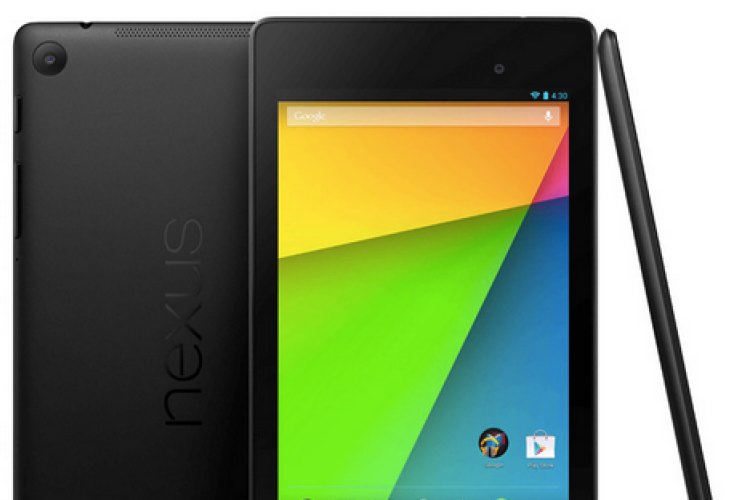 we are going to look at is the ‘ASUS PW100 Wireless Charging Stand‘ which features an angled 60 degree surface.

The pyramid shaped design enables you to place the 7 inch tablet in either portrait or landscape mode. Connecting your Nexus 7 to the Asus charging stand via Qi will power your device wirelessly and has been set at the premium price of $89.99. In fact the charging stand will work with any device that supports Qi which is an added bonus.

The wired docking station that has been released is the ‘ASUS Dock for Nexus 7‘ comes with a different design. This charging stand is more basic and allows you to place the device into the station to charge it, also featuring an HDMI output so that you can view your Nexus 7 content on external displays. 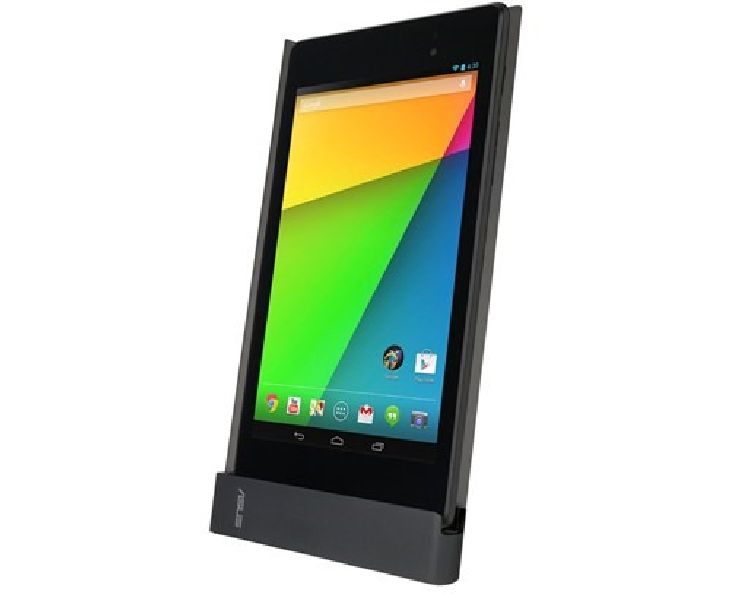 This Asus docking station is not as expensive, with an asking price of $49.99. Both devices offer good charging options for the Nexus 7 and come equipped with speakers for playing music, as you would expect. Whether the stands are worth their price is arguable, the design and wireless charging element of the PW100 does have a certain appeal though.

What are your thoughts on these new Nexus 7 charging docks from Asus, will you be ordering one?