There is only a day until the Google Event, which is September 29, 2015, and on that day we will get to learn some details on a few product launches. One of those products will be the Nexus 6P, while another will be the highly anticipated Android 6.0 Marshmallow update.

Going on previous reports, this mobile OS will go live for download on October 5th, and there is a chance that the Nexus 7 will be one of the supported devices. 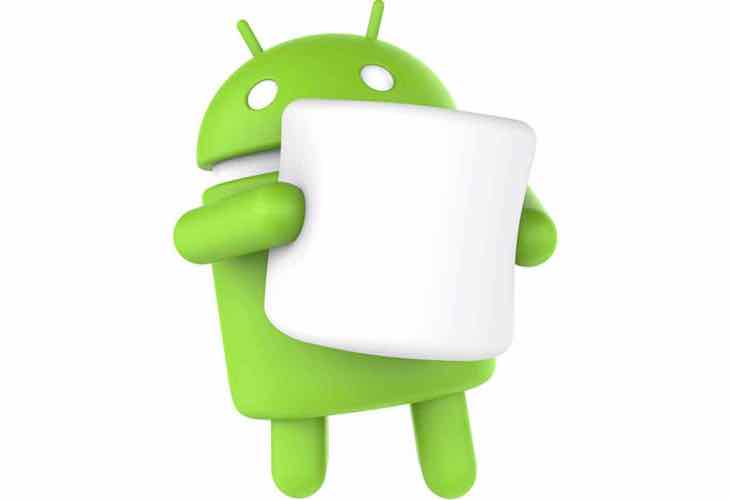 However, there is a catch, because if this is true, then it will only be the 2013 Nexus 7 tablet getting the Android 6.0 Marshmallow update. The reason being is because the older model does not have the hardware to cope with the changes coming to the newest version of Android.

We know that the 2013 Nexus 7 is still outdated by today’s standards, but it is still able to cope with Android 6.0. Don’t take this as gospel though, as this is only based on a rumor from Android Police’s Artem Russakovskii, although he has had a decent track record in the past.

The bad news is, the Nexus 4 and Nexus 10 does not like they will be getting the Marshmallow update either.