It’s been a couple of weeks or so since the Nexus 7 received the Android 4.4 Kitkat update, and most owners were excited to see what had changed. The reason for the excitement was due to the fact that Google had promised improved performance, bug fixes and other enhancements.

However, the Nexus 7 Android 4.4 vs. 4.3 performance has since come into question because while most of what Google had said is true, there is one issue that has made the experience a whole lot worse.

A recent study by OptaFidelity has found an issue with Android 4.4 KitKat when compared to 4.3 Jelly Bean while running on the Nexus 7. It looks as though the video playback on the 2012 and 2013 Nexus 7 has been affected and can be seen in detail in this PDF. 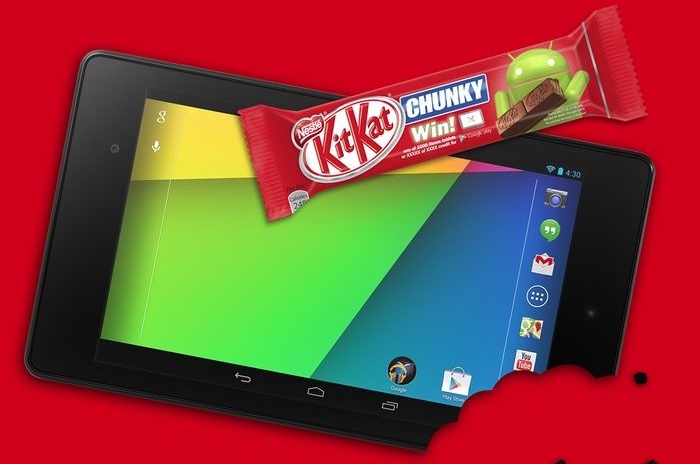 The Android 4.4 vs. 4.3 test looked at the 720p video playback at 30fps, as well as 60fps. 1080p videos were also tested at those rates. The results were rather shocking because it showed that the older, less powerful Nexus 7 running Jelly Bean managed to outperform the 2013 Nexus 7 with KitKat installed

However, they also tested the original Nexus 7 with Android 4.4 KitKat installed, and there was also a decrease in video performance.

Have you come to the same conclusion, or have you not noticed this issue? To help give you an idea of how well the Nexus 4 and Nexus 7 compare running Android 4.3 Jelly Bean compared to 4.4 KitKat, we have to videos for your viewing pleasure below.