For all of those who updated their Nexus 7 to Android 4.4 KitKat only to find a few issues, such slower video playback, will be pleased to know a new update was made available yesterday. That update would be 4.4.1and can now be downloaded OTA.

The Nexus 5 has already been enjoying the latest update, but as yet these are the only two Nexus devices to receive the improved version of KitKat in Dec. 2013. This means the Nexus 10 misses out yet again and has to play the waiting game — for how long we do not know.

We cannot say this surprises us, as the Nexus 5 and 7 are the two most popular deceives in the range and it isn’t like we never knew it was coming.

This is the update for the Nexus 7 LTE version, although other version have already been spotted, but GottaBeMobile has been unable to see any sign of the Android 4.4.1 update for the Nexus 10, which mean we currently have no timescale as to how long it will be before we see its OTA. 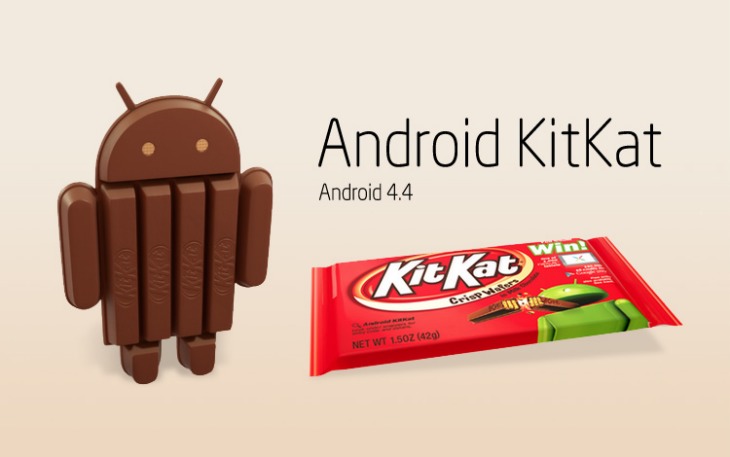 Speaking of other Nexus models, the Nexus 4 also gets the Android 4.4.1 KitKat update, and with it a host of new features, such as improvements to the camera, which we already elaborated on for the Nexus 5.

Going back to the lack of support for Android 4.4.1 on the Nexus 10, we have to wonder if Google is testing the updated OS on those other Nexus models first, or maybe they are working on the Nexus 10 2 to see how stable the software runs on that?