Back in December the Nexus 7 got its Android 5.0.2 Lollipop update, although only its factory image, and now that we are in January the 2013 Nexus 7 Wi-Fi model and the Nexus 10 are to also receive the latest update.

The factory image is ready for people to download via the developer website, and is known as build LRX22G, the very same that was assigned for the 2012 Nexus 7. 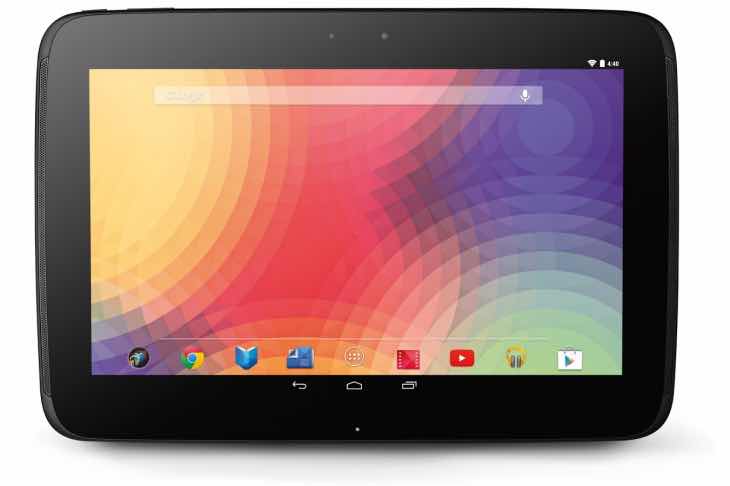 If you do not know the purpose of a factory image, then this is the best way to completely wipe your device clean and to start afresh. However, for those that do not wish to go to such drastic measures will need to wait just a little longer before the public release of the Android 5.0.2 update for those tablets mentioned above. We expect it will become more widely available on other devices soon.

Don’t count on HTC handsets getting the update just yet, as its latest Android roadmap is a little spread about, although the HTC One M8 should get it by March.