Even though your Nexus 7, 9 and 10 runs a Vanilla version of Android this does not mean it has all the functions that it could have. It is for this reason why some owners decide to root their Nexus tablets, and even handsets, such as the 4, 5 and 6. This has put off some people though, as they presume it would be a hard task, but with the right instructions it’s rather simple.

Believe it or not there are still a huge number of functions that you will not find on a naked version of Android OS on a Nexus device and so Ubergizmo has come up with a set of instructions on how to root your Nexus. 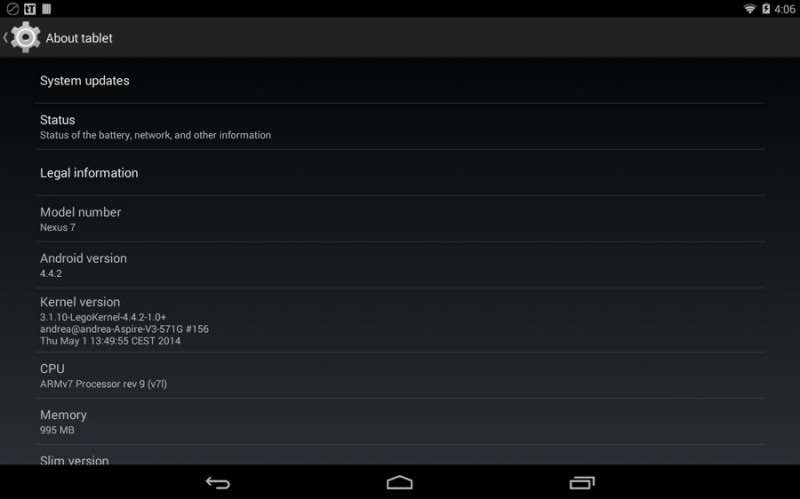 First of all they offer a list of essentials that you will need even before you get started, which consists of a Windows PC, the Nexus device, which they have used the Nexus 7, connection to the Internet in order to download the toolkit, and a MicroUSB cable.

Next they breakdown the steps that you will need to follow to root your device, which begins with downloading and then installing Install Wug’s Nexus Root Toolkit v2.04. Then you will need to set up the drivers for your device, choose your Nexus model, which you will then need to progress to unlocking the Bootlader and finally, the rooting of your Nexus. For full instructions head over to Ubergizmo.