Next month will be two years since the release of the iPad Air 2, and if you think that is a long time between refreshes, then think again. This is because the last Nexus 7 update was three years ago. With recent news suggesting that new models could be in the pipeline, we have been wondering out of the two which is demanded more by the consumer. 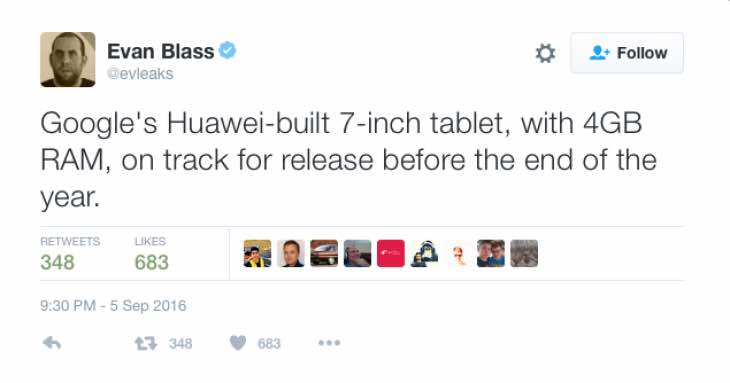 So why do we think new versions are going to launch soon? It was reported last week that there are currently stock restraints for the iPad Air 2, as some of the major distribution channels for resellers currently have no stock. Now, usually this would mean one thing, and that is a refresh, but this is where it gets a bit tricky.

There are currently no reports to suggest that Apple will reveal the iPad Air 3 tomorrow, as there is a distinct lack of rumours, and currently no sightings whatsoever. This could mean that more stock is due in, or Apple could finally discontinue the iPad Air, pushing them more towards the smaller Pro model instead – something that would not be a popular move.

As for the possible release of a new Nexus 7 tablet for 2016, a new rumour is now doing the rounds suggesting that Google is working with Huawei on a 7-inch tablet. This is not the first time the two have worked together, as the last time was for the Nexus 6P. This makes us wonder if it will actually be called the Nexus 7P – although if this is the case, it will still be a Nexus 7 2016 update to many fans of the older models.

While we just do not know for certain if either of these tablets will be released, we would like to know which of the two you think has the higher demand in terms of release anticipation?