While Google may have surprised consumers with a somewhat shocking $650 price tag for the Nexus 6 smartphone, we are happy to report on another shock following on from Google’s event – a confirmed Nexus 7 2012 Android 5.0 Lollipop update.

This can only be described as a massive positive for the Android family, especially considering that the Nexus 7 is almost three years old but still continues to be supported officially by Google.

You can’t fault the Android ecosystem on Nexus products and those consumers who are still using their 2012 tablets may be celebrating as we speak upon hearing that the Lollipop goodness is coming. 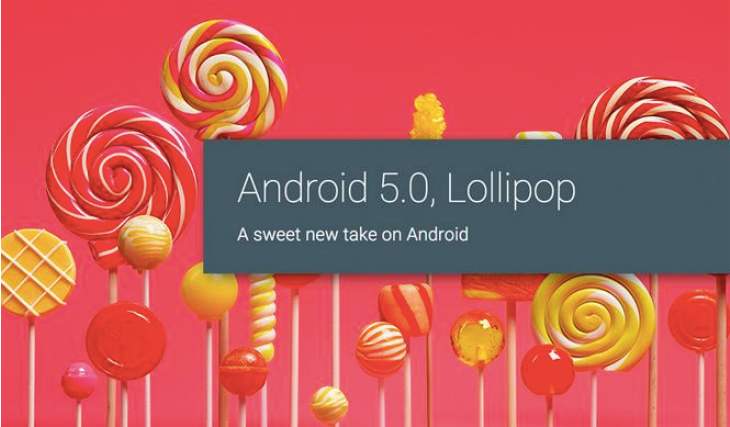 Unfortuantely, we don’t have an exact Nexus 7 2012 Lollipop release date yet. Google has however said that Android 5.0 updates for older devices will happen ‘in the coming weeks’.

With this in mind, it could be a very nice present indeed at the end of the month just before the Holiday season kicks in when retailers try to tempt you with every new tablet deal under the sun.

We don’t think there would have been any complaints if Google left the Nexus 7 2012 model out of the Lollipop party. They didn’t though and as a result, Google’s reputation to deliver the best to customers may have increased just a little bit higher.

Are you delighted that your old tablet is getting an update to the latest version of Android?