The second-generation Nexus 7 random reboot problems should have been fixed by now considering it has been almost 2 months since we first reported the issues, but this doesn’t seem to be the case if user feedback is anything to go by.

Only in the last few days we have seen Nexus 7 2 owners talking about the random reboot still being a big problem for them. Product Reviews received feedback from one of our readers a couple of days ago and they stated, “I have the reboot issue with my 2013 Nexus 7 and I’m sending mine back to Asus under RMA”.

This user is not alone and we have seen others claiming their Nexus 7 2 reboots randomly every couple of days, and while some people had luck in getting the Android tablet returned to stores after constant rebooting problems, others haven’t been able to take the device back. 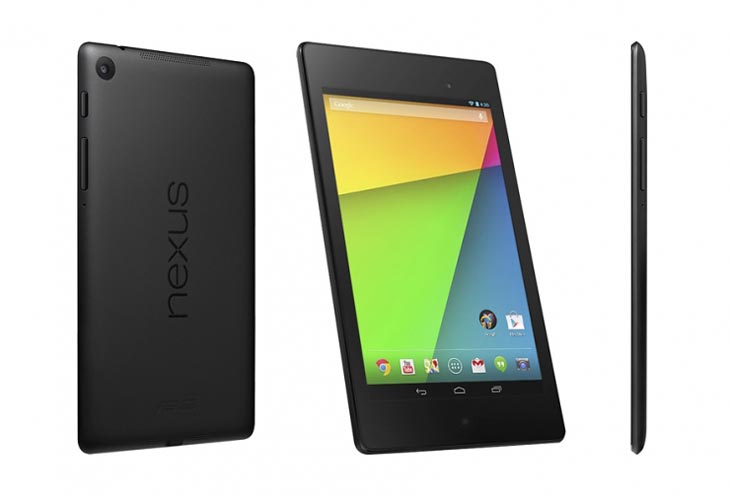 Finding a solution to this issue – It is true that not all users experience this problem, although if you do then there are some things you could try to fix random rebooting with Nexus 7 2. We tracked down one source claiming to offer a fix for freezing or random reboot problems and another article explains how to send Google a bug report.

Secondly, you could try this 5-step process that involves restarting your device, updating to the latest OS, updating all apps, disabling or uninstalling rogue apps and finally performing a factory reset if needed. This is pretty general stuff, but if your problem remains then you could look at solutions found within this Google thread that contains over 1000 posts by more than 250 people.

Do you still get random reboot problems with your Nexus 7 2 after the latest update?