We have been talking about Android 4.4.3 coming to the Nexus 4, 5, 7 and Nexus 10 since the end of April and we had assumed for it to go live by the end of May, but that time frame has been and gone. However, we are now into June and we are happy to report that the latest version of KitKat is now available to download.

The Nexus 7 and 10 tablets along with the Nexus 4 and 5 Android 4.4.3 update is live, and so you need to keep checking to see if you can now download it. This OTA was first made available for these Nexus devices, but there were hints that Motorola could soon take advantage of this update, and this has now happened within the last few hours, so the Moto G and X now have the latest KitKat update

Redmond Pie points out that the timing seems pretty strange that Google should release Android 4.4.3 update around the same time people are talking about iOS 8 beta, although the latest update for KitKat has been on the cards for well over a month now. 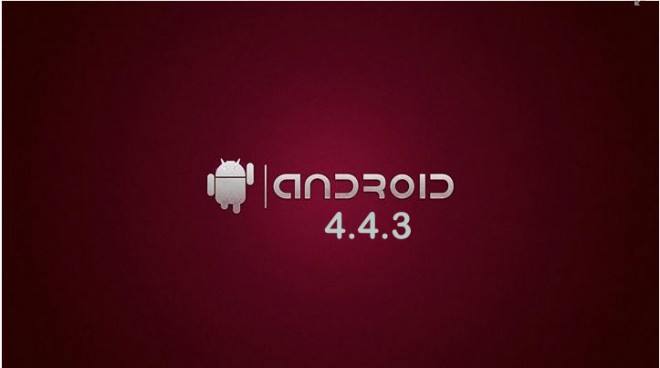 Other Android 4.4.3 supported devices — If you have the Google Play Editions of the HTC One and M8, and the Galaxy S4, then you will also be able to download the update. There is no word on when other devices will able to receive this update, but we will keep you informed.

Main Android 4.4.3 features include several bug fixes and overall enhancements made to its performance. This means that when you install the update on your supported device, it should run smoother and offer a more pleasurable user experience. As for the Nexus 5 battery drain issue, early signs seem to suggest that this problem has yet to be resolved. Has it been fixed for you?