With fresh details coming to light about the Nexus 5X successor, which is rumored to be HTC Sailfish, people’s attention have now turned to the Nexus 6P successor. Now that we know the possibly Sailfish specs, there is hope that the HTC Nexus Marlin specs will be shared with us very soon.

There are expected to be two new Nexus handsets released this year that will take the place of the 5X and 6P, and the 2016 updated versions should follow the same pattern as a mid-range and high-end model.

We very much doubt that HTC will go with the names Sailfish and Marlin, as these are most likely to just be codenames. However, most rumors seem to suggest they could be called the Nexus S1 and M1. 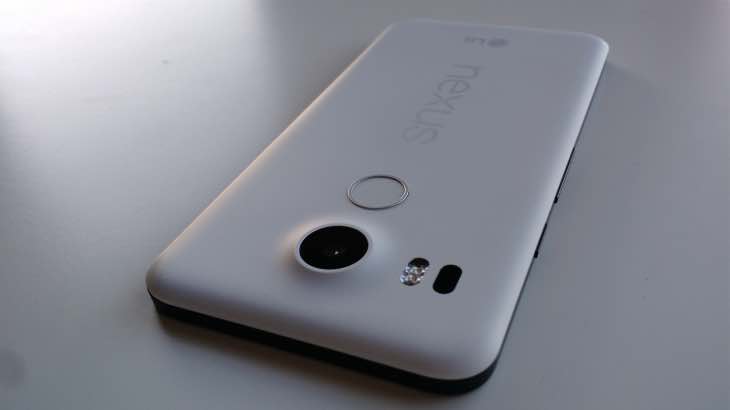 So even though the so-called Nexus 5X successor specs have been leaked, the high-end model still remains elusive – although India Today have what they believe to be some of its specs.

The processor of choice is said to be that of the Qualcomm Snapdragon 821 and will come with an improved fingerprint sensor. There is also expected to be a QHD screen plus, 4GB of RAM, which in turn should help to offer far greater support for Google Cardboard and VR.

As for their release date, we suspect that this will coincide with the public release of Android N, whatever that may be called.