We are not trying to pick a side when we say that in general, iOS as a mobile operating system is far more secure that Android. The reason for this is because it’s a closed system in the way that Apple designs the software to solely work with their hardware and that is it, whereas Android uses a lot of third-party influence.

It is for this very reason why Android is more vulnerable, and so it is no surprise that there is yet another new Android flaw. If a stranger sends you a video, then there is a chance that it could be laden with malware.

We are told that Zimperium security researchers found the exploit comes in the form of an MMS video sent with message services such as Hangouts. If you open the message with the stock message app you will be fine, so that is worth remembering. 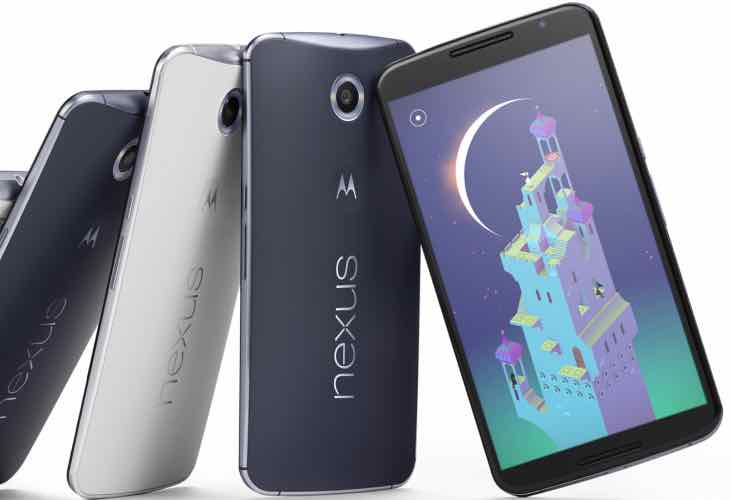 It is not yet known how long the list of devices affected by the latest Android flaw is, but we suspect it to be rather large. However, if you have a Nexus 6 or Blackphone, then the good news is you are safe.

We suspect that other Nexus devices are safe from the flaw, but if you have a Samsung, HTC or any other Android smartphone, then you could be in trouble.

There is also no certainly as to if or when these third parties will offer a fix for the Android flaw, but surely they cannot leave them exposed like this?