When looking over many tech websites we do have to laugh when they still use the term “iPhone Killer”, especially due to the many times that such a statement has been proven wrong. Imagine our surprise when we read that the rumored Nexus 6 has been labeled the iPhone 6 Plus killer – talk about fabricated. The new Android tablet has yet to be officially announced, so that is a mistake in itself, and there is the fact that the larger of the new iPhone models has been selling in greater numbers than its smaller sibling, so it would take a momentous effort to equal sales.

The Nexus 6 is expected to become the flagship Android device and is said to sport a 5.9-inch display, 0.2 inches larger than the iPhone 6 Plus. This means Nexus will go from smartphone to phablet in 2014 and due to its release date, which is expected to be very early in November to coincide with the release of Android L, sales should be rather impressive. 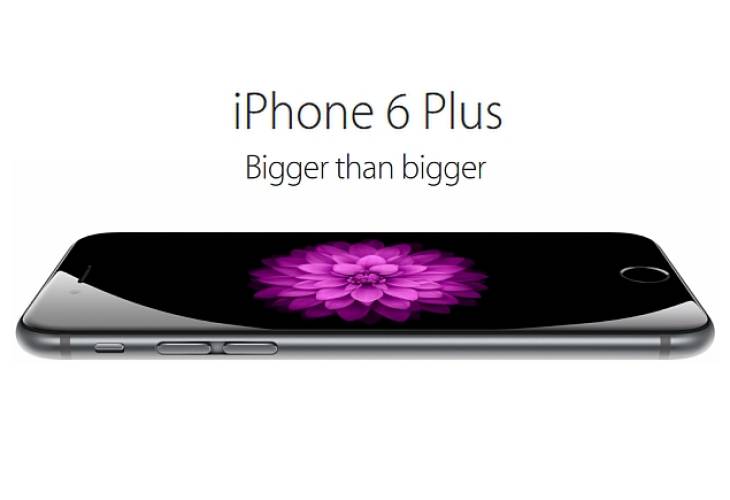 We can understand that it will be great competition to see these two handsets fighting it out for sales over the busy holiday season, but branding something an iPhone killer, or any other device for that matter is something that was done a few years ago now. It is perfectly fine to compare the two phablets in terms of their specs and features, and which has the edge, but let’s not try to fabricate something to better than it is, especially when the device in question has not even been announced yet.

Sales of phablets are up by 24 percent this year compared to that of 2011, and so it is no surprise that Apple finally got in on the market, and now it is the time of Nexus, and it is the hope that it will shift even more units than the upcoming Galaxy Note 4. Most rumors suggest Motorola will be manufacturing the Nexus 6, which is good news for some seeing as though Samsung has had a torrid time of late, and Motorola enjoying a bit of a renaissance.