People in the US will soon be able to pre-order their Nexus 6 with shipping expected to begin at the start of next month for a November 3rd delivery. When visiting the Google Play Store in the US they clearly state when you can pre-order, but there are no such details on international stores. There is a fear that we could see the Nexus 6 delayed in countries such as the UK, other European countries and also India, which is a very important market.

Google wants to make people stand up and take notice of its new Nexus smartphone, as they want to persuade them that the Nexus 6 is better than the Samsung Galaxy Note 4 and iPhone 6 Plus, so why do they tie a hand behind its back on day one? 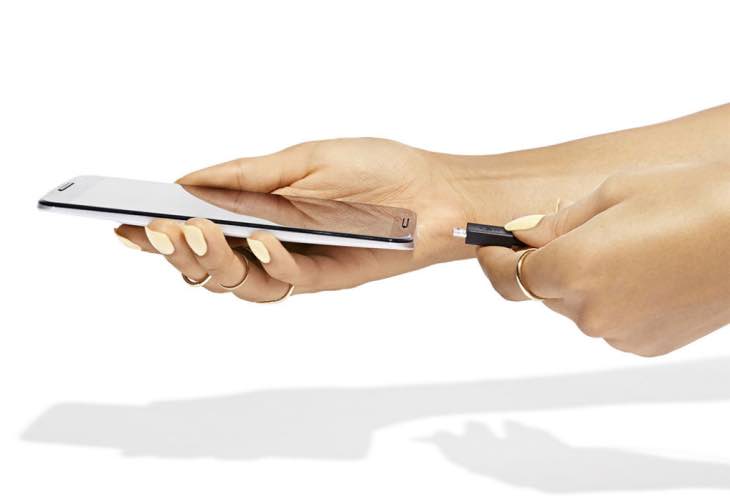 US carriers have already been vocal about its support for the Nexus 6, yet UK networks have remained quiet, with no mention of support or a possible release. We went to the Google Play Store in the UK and they already have the Nexus 9 on there, as well as the 5, but no mention of the new phablet. 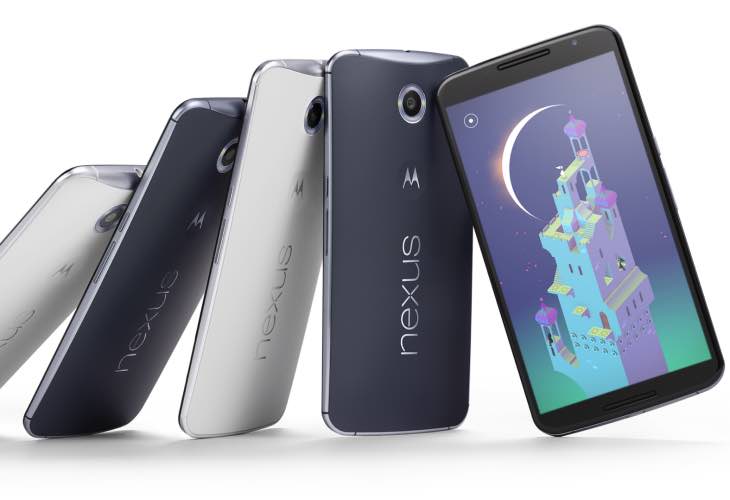 However, a tweet has come to light suggesting that the Nexus 6 may not be available in the UK until December. We do not know why Google or the UK networks have been quiet on the Nexus 6 release date, but it doesn’t seem like good news does it?

Think you're getting a Nexus 6 in the UK before December? Think again!

Several of our readers did reach out to Motorola about the lack of information to the international release of the Nexus 6, and so far they have not responded. It is no secret that Motorola has favored the US in the past, but this seems like a practice that is outdated to say the least.

Why do you think Google and Motorola have yet to make an announcement as to the release date of the Nexus 6 outside the US?