Well, after months of rumors the Nexus 6 is finally here and will be shipping in the next couple of weeks, which means you had best look for a new case to protect your latest new gadget. The choice will be limited at first, although we know for certain by the time you take possession of the latest Android smartphone the choice will be far greater. Having said that, Spigen and Case-Mate already have you pretty well covered – excuse the pun.

It did not take too long to look for new Nexus 6 cases, as we knew the likes of Spigen and Case-Mate would be two of the first third-party case makers to show their intent to support the Nexus 6 seeing as though these two were also one of the first to release iPhone 6 and iPhone 6 Plus cases. 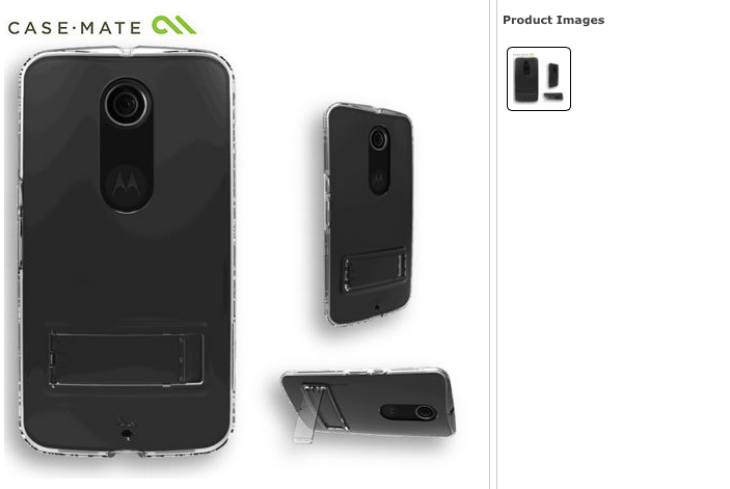 As for Case-Mate, they only have two options, and those are the Naked Google Nexus 6 Case with Stand and Stand Folio Leather Case.

Another good option is the Nexus 6 Encase case range, which consists of ten in all, which you can see here. All cases are available for pre-order and will be shipped within the next couple of weeks.