With the Nexus 6 pre-orders soon to start people will be looking for what cases will be available, and while we already know of a few options, others that we assumed to already see have yet to show up to the party. One that is expected is the Nexus 6 Armorbox case by i-Blason, as they already have one for its predecessor, and so it stands to reason this successor will benefit from an Armorbox as well.

The i-Blason ArmorBox for the Nexus 6 would be very similar in terms of its slim profile, although a few changes to camera position and ports would need to be made to cater for Motorola now making Google’s Nexus smartphone. Even though it should come with a slim design, it will still not lack in its protective ability. 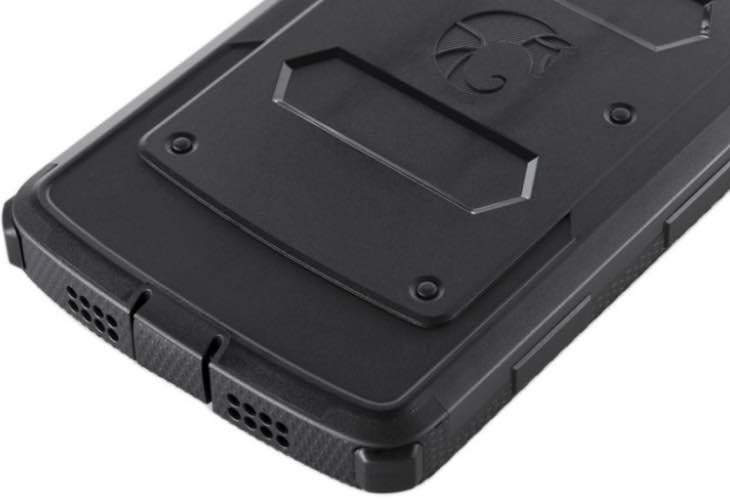 Other features to look out for are the Polycarbonate hard shell, flexible TPU inner core and a front cover to help protect that larger display area. The overall design will need to be larger seeing as though the Nexus 6 is larger than the 5, but we highly doubt you will notice a difference in its weight, as these cases are ultra light weight.

Nexus 6 Armorbox case by i-Blason price – The case for the Nexus 5 current costs $19.99, but we expect the version for the newer handset to be $25-$30 depending on what sort of sale they have going on at the time, as the iPhone 6 Plus Armorbox case is currently $24.99.