During Google I/O 2015 two new handsets were launched, and those were the Nexus 5X and 6P, but it was clear from the start that it was the latter that was always going to prove the more popular of the two.

Ok, so this is not a huge sum of money, but the Nexus 5X price drop of $30 is better in your pocket than Google’s. 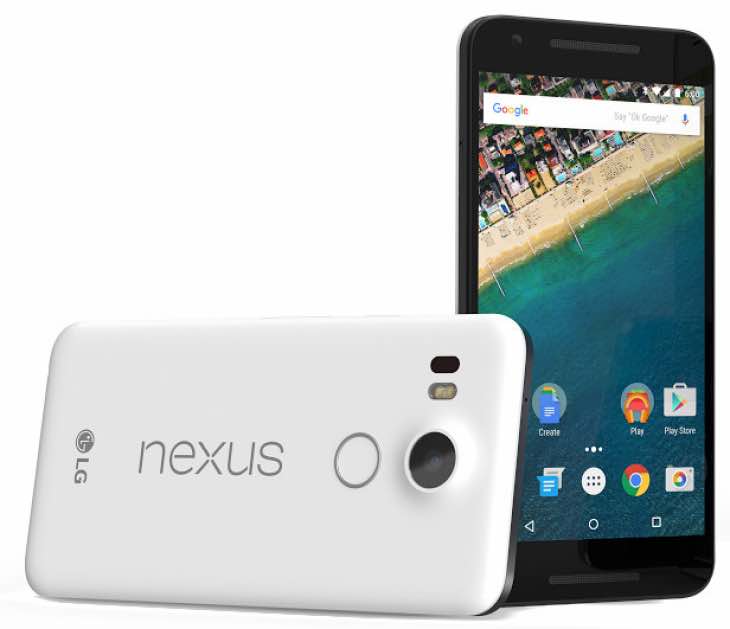 We suspect that this price reduction is going to be permanent and not just based on a promotion. We do not know if there will be a new model coming out this year, as we know how patchy Google have been like in the past when it comes to updating their handsets.

Do you think this new, lower price makes the 5X more appealing to buy, or is it just not that special enough for you to part with your money?