While Android 4.4.4 KitKat resolved the Nexus 5 camera issue for some owners, many others are still experiencing issues and are tearing their hair out as to how long this problem has been ongoing. However, with the Android L update just weeks away, the camera bug will finally be a thing of the past.

The issue that has been going on for months now was due to mm-qcamera-daemon process, which as you may know by now is needed in order for the camera to work. However, the process got stuck and meant the CPU would run continuously and in turn drain the battery at a much faster rate. 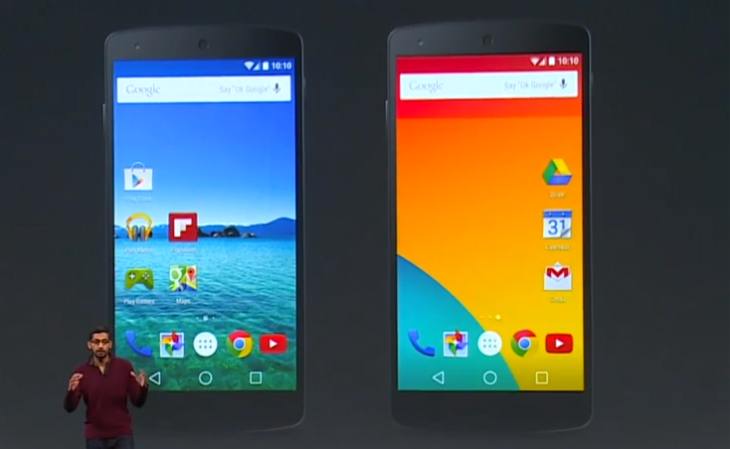 According to Android Police, this ongoing issue is listed in the AOSP Tracker, which shows it as a future release. Seeing as though the only future release of any importance is Android L, we believe that the new update is finally ready for the public, and so its release is mere weeks away.

The Nexus 5 Android L update may be too late for some people because they could feel not resolving the camera issue much sooner shows a complete lack of respect for owners, and as such could see them looking elsewhere.

With the Nexus 6 expected to launch soon by another phone maker, we could see an uptake in Nexus 5 trade ins, so we guess you better watch out for some bargains in November for a second-hand Nexus 5.