The Nexus 4 and Nexus 7 are the only surviving tablets after Canonical announced an Ubuntu Touch exodus. The touch support will be pulled from all Nexus devices with only the 2013 editions of the 4 and 7 continuing to receive this feature.

The reason for dropping Ubuntu Touch support is so that Canonical can focus their efforts on their new version, Ubuntu 14.04. This new support is expected to be released this April and will be supported by both smartphones and tablets. Ubuntu are also reportedly set to launch their first line of phones at some point this year so look out for those.

Ubuntu Touch support is ending in January so anyone with older devices like the Galaxy Nexus will require an unofficial developer to get future fixes. When the new Ubuntu 14.04 software is rolled out it may provide content for currently unsupported models such as the Nexus 5. 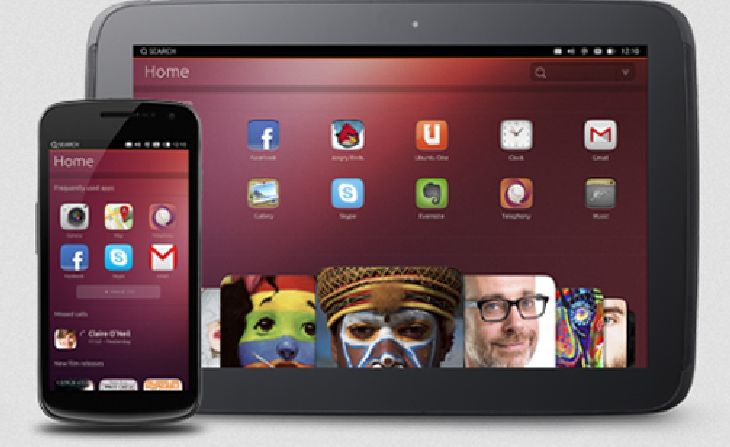 For those of you who own the Nexus 4 and Nexus 7 and will continue to get your Ubuntu Touch support, you may be called upon by fellow tablet owners to share details on support updates. Perhaps you do not want to keep getting the support and would prefer to get the newest version of Ubuntu like many of the other devices?

Let us know your thoughts on Canonical’s plans and if you think scrapping Ubuntu Touch is a good idea.