Google’s Nexus 4 and Nexus 10 are winning a growing fanbase thanks to a device that receives software updates directly from the brand behind Android, and these Android tablets and smartphones also offer a lot for the money, so where are the Nexus 4 and Nexus 10 accessories? This is part of the package when creating a really good device, which needs to have great accessories to support the tablet or smartphone after the retail sale.

The Nexus 4 shipping woes and ordering problems have been well documented, and the issues with supply look to be LG’s fault, if a recent Google statement by the UK MD is anything to go by, but this doesn’t help those that finally have the Nexus 4 / 10 and want some decent accessories for their new gadget.

LG and Google launched the Nexus 4 around a month ago and since that date we’ve seen a pretty cool bumper, but not much else. Users have been hunting for other cases, car accessories, and docks without any luck from Google directly. 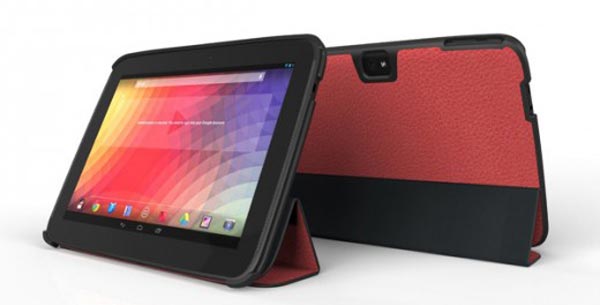 We’ve heard from PR readers crying out for Nexus 10 keyboard docks, Nexus 10 smart covers as seen in the promo videos, and some are also very envious of the accessories seen with Apple iPhones and iPads. It is fair to say that most Android users are not envious of Apple users, but when it comes to support for iDevice accessories it is clear to see the difference at this time. We’re sure Google will find a solution to this problem, although we also wonder how long it will take before a bigger range of accessories are offered for the Nexus 4 smartphone and Nexus 10 tablet?

What accessories would you like to see for the Nexus 4 and Nexus 10? If you’re waiting to order the Nexus 4 then our advice is wait a little longer and be ready to order the moment the device goes live on Google play again. It will be well worth it if you can hold out. If you managed to order the Nexus 4, did your handset ship sooner than you first thought? You can read about the Nexus 4 arriving weeks early in this article.

We’ve included a video below from Google that promotes a happy holiday, although do you spot the Nexus 10 dock within the video?