There had been rumors earlier this year that Google was to scrap its Nexus program in favor of something new, Android Silver. However, there has now been a development that helps to shed more light on this, and it is good news. The Nexus 2015 lineup is safe because Google insists they have no plans to get rid of these smartphones and tablets because they are still heavily invested in it.

This is great news as that means those of you who much prefer a Nexus Android device will still be able to choose one of these, although by the time next year comes we will not know what models will make the range up. However, we highly suspect there to be the Nexus 5, 6, 8, and with a bit of luck a Nexus 10 and 12 tablet.

More choice from Google in 2015 — While Google were willing to confirm that they are still dedicated to Nexus as a platform, they were less forthcoming about the Android Silver program. 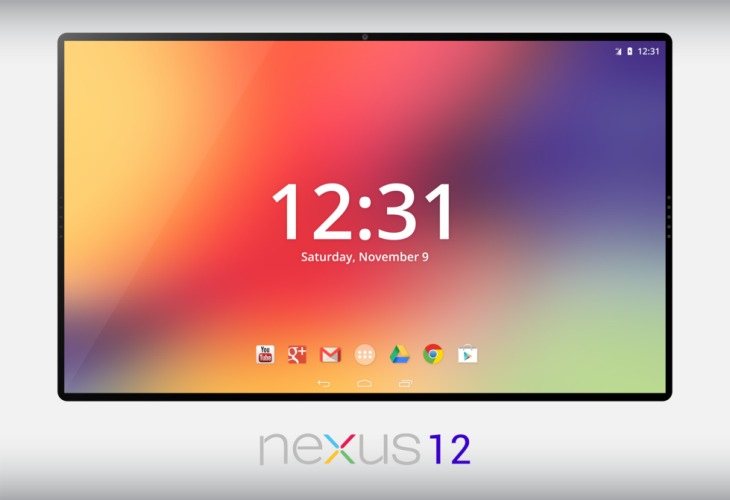 We cannot be certain where this program will fit in, but there is a possibility that when Google design a high-end Nexus device it could sport the Android Silver moniker instead. That way they would be able to differentiate between mid and high-end.

Another possibility — Google could keep the Nexus name just for its tablet lineup, and Android Silver will be used for its naked Android smartphones, or vice-versa.