We have been waiting two years for a new Nexus 10, and we truly thought it was going to happen in 2014, although rumors of a Nexus 9 device pretty much put an end to it. However, it is not all bad news because there is going to be a Nexus 10 update by way of an upgrade to its mobile operating system.

Google usually do not like supporting devices that are more than two years old, and so it is a good thing the Nexus 10 just about gets away with it. Earlier today Google announced the launch of Android Lollipop, and that the Nexus 9 will be the first tablet to sport the new OS, and the Nexus 6 being the first smartphone. However, the Nexus 10 will also come with Android Lollipop support, along with various other devices. 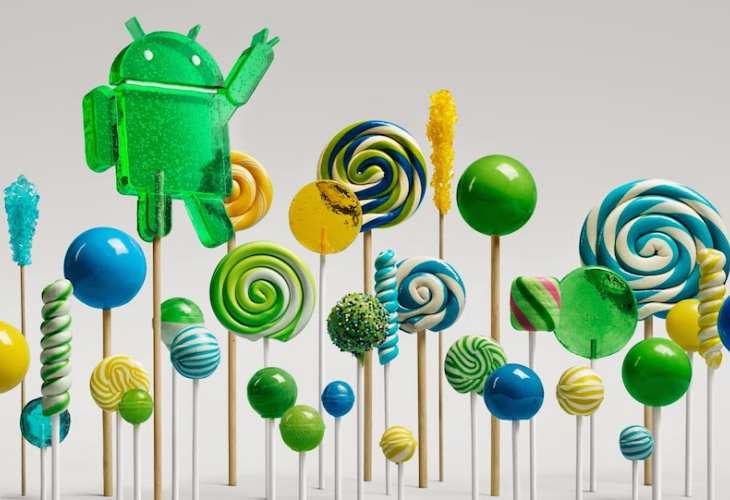 We do not know just what the new update will do to the aging Nexus 10 tablet, but we do hope it does not suffer like some iPad tablets have since updating to iOS 8 – surely nothing can be that bad?

During the reveal, Google did say that Android Lollipop would be released on several other devices, such as the Nexus 5 and 7, while the Nexus 4 had been left out; we have since been told this is an oversight and will come with support.

Seeing as though Motorola is owned by Google, it is no surprise that the Moto X, G, E, Droid Maxx, Mini and Ultra will all be supported by Android Lollipop to.