Despite Google remaining completely silent on their new tablet plans, speculation on a Nexus 10 2014 model is still doing enough to send fans into overdrive.

Recently, we heard fantastic rumors suggesting that HTC could actually build the tablet ahead of Samsung, LG and ASUS. Now, assuming that this information is real, we switch our attention to what Nexus 10 design and specs HTC could opt for.

It’s no secret that HTC are a company that has a lot of admirers. The one aspect about HTC that consumers seem to love above all other rivals, is that they know how to build a device.

In other words their polish and decision making when it comes to design seems to be spot on everytime. More recently, we have also seen HTC step up their game in the hardware department, putting great specs on devices such as the HTC One Max which comes with a whopping 3,300 battery capacity.

We all know that the HTC Flyer tablet did not do as well as perhaps expected, but the idea of HTC coming back and being in sole charge of the new Nexus 10 is obviously a very different story and a potential tablet that could be a game changer on the market. 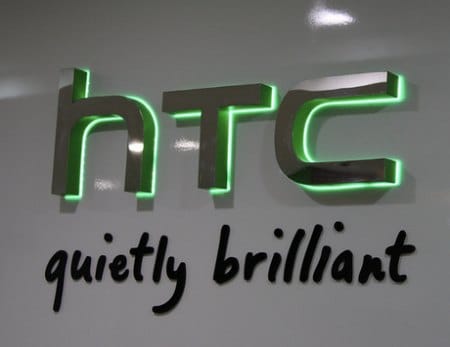 With rumors running wild in Taiwan and claiming this information to be true, is this the conclusion that you had initially dreamed of when hearing that Google may be looking for a fresh Nexus partner on their next tablet?

A HTC Nexus 10 could be the tablet that many consumers have been waiting for and we’re confident that it could retain the amazing key point of the Nexus 7 in relation to a great price and great specs combination.

If we were to predict likely Nexus 10 specs from HTC, you would have to say that a 2.xx Ghz quad-core processor with 3GB of RAM are the very least that consumers can hope to see.

Perhaps more importantly, the Nexus 10 may very well be the first tablet to run on a brand new version of Android – whether that is Android 4.5 Lollipop though remains to be seen.

A Nexus 10 built by HTC is getting everyone excited at the moment. In light of this, give us your experience with HTC as a designer firstly and then let us know what dream specs you would like HTC to include, should this become a reality.