The Nexus 10 is one of the most talked about tablets at the moment, and has been since the end of last year because we had assumed to see a second-generation model by now. However, its delay has left serious doubts as to whether the 2nd-gen version will ever get released.

With several renders having appeared and also suggestions as to who will manufacturer the next Nexus 10, it is clear that a new version is wanted. One of our collogues has already seen a development model, and so we cannot see the likes of Google putting months of work in the bin, although with rumors that a Nexus 8.9 could substitute the larger model, we do fear the worst.

Nexus 10 availability updated — When the Nexus 10 started to go out of stock on the Google Play Store, this was seen as a sign that the Nexus 10 2 might follow, although nothing has happened yet, well that was until yesterday. The Store now lists the device as “coming soon”. 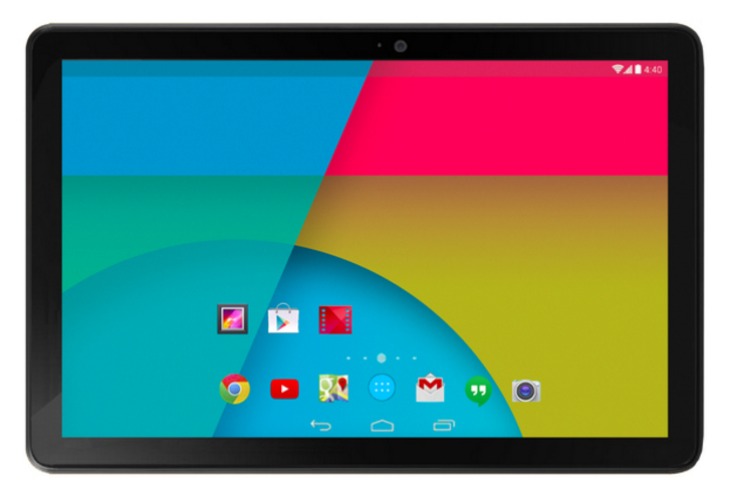 We could be reading too much into this change of status, considering the 32GB version is still available on the Google Play Store in the UK, although this reinvigorates rumors that the 2014 Nexus 10 could be released soon.

If there is to be a new version of the Nexus 10, then Google needs to act soon seeing as though the current model by Samsung is showing its age. Samsung is unlikely to make the next Nexus 10, although Acer and LG are in the running, but with Acer holding an event later this month, we wonder if they will spring a surprise and announce the 2014 Nexus 10?

The Nexus 10 2014 Edition release is still up in the air at the moment, but if a new model is imminent, then we do hope that it comes with some top of the range features, such as an improved display, better battery life and more powerful processor, along with front and rear cameras more in line with rival tablets.

Do you believe this change of status on the Google Play Store is a good sign, or are we reading too much in to it?