The Nexus 10 is a strange beast because we had expected to see a 2nd-generation by now, but so far the new tablet has eluded us. We are now into our second month and while we know more than we did last year, we are still waiting for official news as to when the new Nexus 10 2014 edition will be released.

It’s been two weeks since the current Nexus 10 went out of stock on Google Play, and while some people said they could still see stock in their country, it was only a matter of hours before they saw the message of no stock appear. We would have presumed to see some sort of movement by now, or even Google making an announcement.

Now that we are in a state of limbo we have started to read all sorts of things, such as several people believing that there will not be a second generation Nexus 10 seeing as though Google announced they will replace Nexus devices next year with Play Editions. 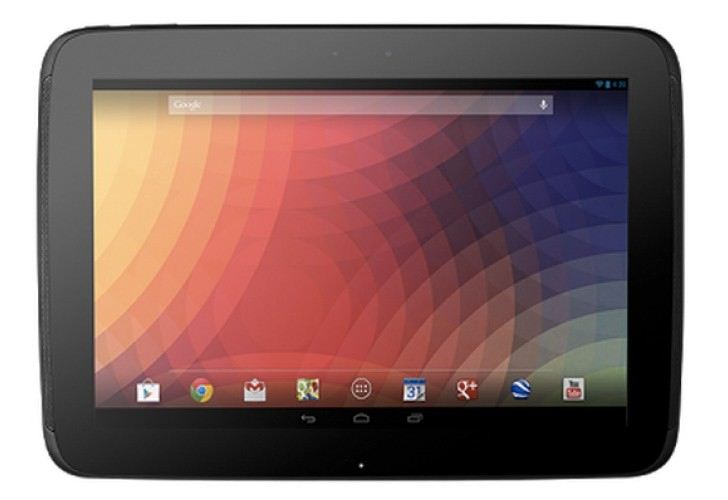 However, this would be a silly assumption seeing as though our very own Alan Ng has already seen the 2014 Nexus 10 in person. While we cannot divulge as to who has manufactured the new Android tablet, we can tell you that they would not waste so much time and effort not to release it this year.

Then there is the stock issue, why run the current Nexus 10 stock dry if you don’t plan to replace it with an alternative?

Update: It would seem that the 32GB Nexus 10 is back in stock, which does make you wonder just how long we will be waiting for the newer model? One thing is certain, the availability of the new 2014 Nexus 10 has taken another twist.