Some of you might think that the Nexus 10 2014 Edition is not delayed seeing as though we are only three months into the year, but that would be a wrong assumption. We say this because the 2nd-generation Nexus 10 was expected to be released last year, but as you now know has eluded us.

There have been several hints as to the release date of the Nexus 10 2, but as yet none of these have come to fruition and we currently have no idea as to when Google will make an announcement on its existence, along with what its features are likely to be. And, it is that lack of information that is hurting Google.

It is this Nexus 10 2014 delay — that has started to modify people’s buying decision because they are sick of the wait, and so have started to turn to other tablets. One of the more popular models of choice is the Samsung Galaxy Note 10.1 2014 Edition. 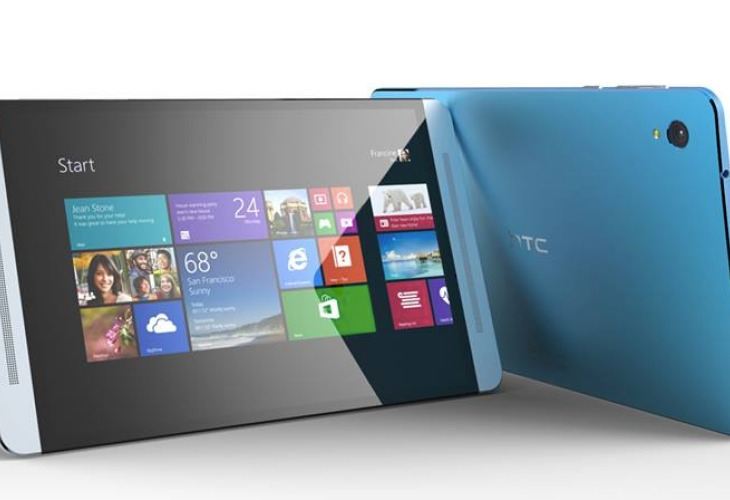 Then there are the other new tablets from Samsung, the Galaxy and Note Pro models, which are the latest from the company. You would assume that Samsung do not mind either way considering they currently manufacturer the Nexus 10 and so have concentrated their effort on other products.

However, this might not be the case because as we have said in the past, Samsung might not be producing the 2014 Nexus 10. We know that we have entertained the idea that Samsung could use the Galaxy S5 for inspiration and implement this onto the tablet.

It is more likely that HTC will be working on the second generation Nexus 10 seeing as though they have been doing much better in the smartphone market. Okay, so we know that some people out there would have you believe that this would be a poor choice, but with the HTC One being one of the best built handset out there, Google could do a lot worse.

Have you grown tired of waiting for Google and their prospective partner to unveil and release the next Nexus 10, and as a result relented and purchased another Android tablet? It is the hope that we could very well see the new Nexus 10 at Google I/O this year, although they might choose a standalone event instead.