Now that the Samsung Galaxy S5 specs have been revealed you might have a better idea about what to expect with the Nexus 10 2, especially if Samsung continue their partnership with Google on the next tablet design.

The Galaxy S5 did not change dramatically in design but did bring a number of interesting new features such as waterproofing, the fingerprint scanner and a heartrate sensor. Samsung upgraded the hardware on their newest flagship smartphone across the board, making it far more powerful in virtually every aspect.

It is entirely possible that this approach could be used as inspiration for the Nexus 10 2. Adding features such as waterproofing and a fingerprint scanner to a tablet could prove a masterstroke. The Nexus 10 successor will no doubt feature upgraded specs but it is the selling point features which fans want to know about, how do you think these ones would go with the 10 2? 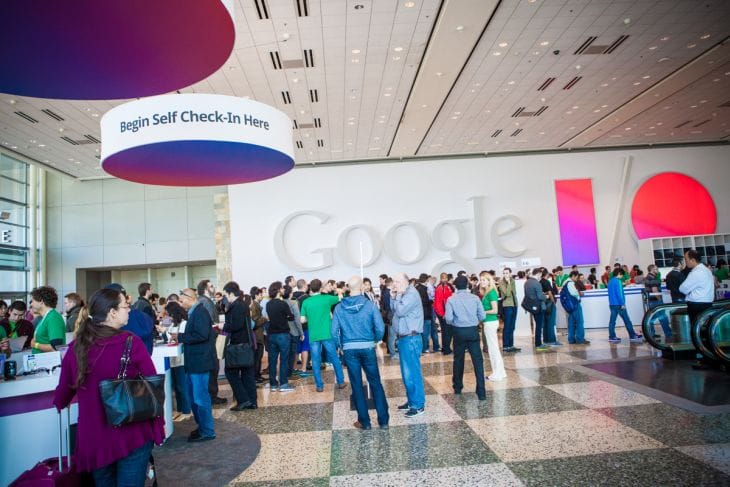 We know that some Nexus owners are fond of the tablet’s form factor and will not want it changed, as we saw debated with the Nexus 7 and 8. Google will be mindful of this, meaning a design overhaul is unlikely. We could however see the Nexus 10 2 in a wider variety of colors, like the S5 has done with the added choices and dimpled backs.

Would 4G support, NFC, faster processing and a clearer camera be enough for you? Or do you want the smartphone built fingerprint scanner and waterproofing on this new Android tablet? A 10 inch tablet and fitness do not quite go hand in hand so perhaps the heartrate sensor is not needed as much as the other tasty features.

Whilst it is unlikely that Google will also indulge us at MWC with a Nexus 10 2 unveil, it is more reasonable to think they could do it at their Google I/O. What kind of new features and specs would you like to see on the Nexus 10 2, should Google take inspiration for the Samsung Galaxy S5?