Earlier today we had a closer look at how two tablets compared to each other, those were the Kindle Fire HD 7 and the iPad mini. While it is nice to see just how well they compete with each other, we can’t help think it was like a battle between David and Goliath because it is easy to see who the victor was, although not for value for money.

It is for this reason why we thought we would find a tablet that falls into the new Kindle Fire HD price range, and that would be the new Nextbook 7.

Nextbook 7 vs. Kindle Fire HD for specs — Seeing as the price for both these 7-inch tablets are rather similar, we would presume their specs would be almost identical as well, so let us take a closer look to see if our assumption is correct. 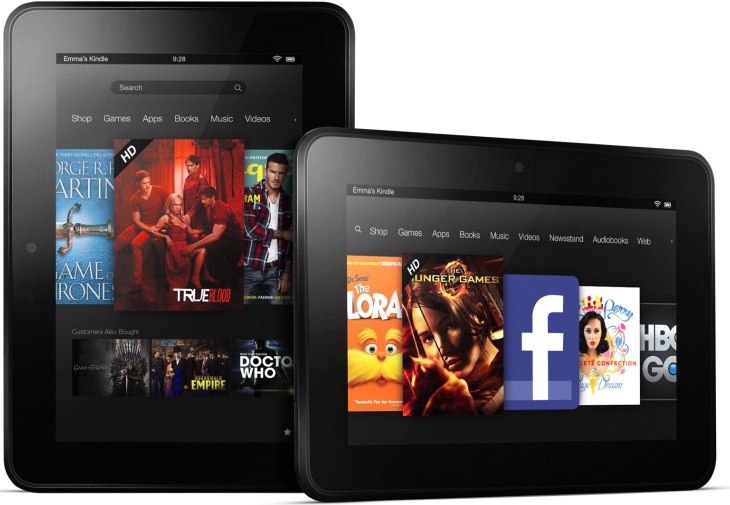 We can clearly see that both tablets are not going to blow you away with their performance, but what they do offer is a cheaper alternative to the likes of the Nexus 7 and the iPad mini, as one costs about $100 and the other a little less than $150.