We have already told you about an 8-inch Nextbook tablet, but now it is time to focus on the more premium 10.1-inch version. Android tablets are very popular this month, but others are looking for a new Windows 8.1 tablet instead – with this in mind, we take a look at some Nextbook 10.1-inch Windows 8.1 tablet reviews and see if it is worth a purchase.

The Surface Pro 3 is an amazing tablet with great functionality. The problem for many consumers though, is that it is simply too expensive to consider a purchase.

The good news though is that there are other Windows-based tablets which you can pick up for a fraction of the price, such as this Nextbook 10.1″ Intel Quad Core 2-In-1 Detachable Windows 8.1 Tablet. 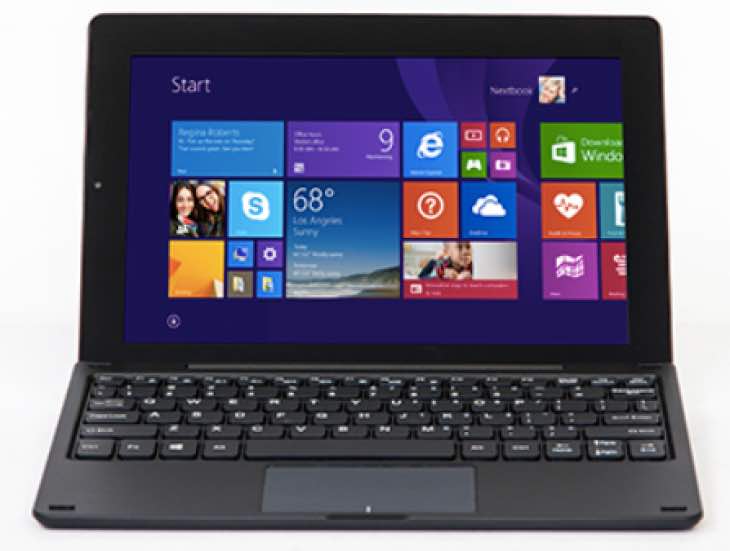 The Nextbook NXW10QC32G tablet specs include a 10.1-inch display which has a 1280 x 800 resolution. As mentioned above, it’s powered by an Intel 1.83Ghz quad-core Atom Z3735G Processor, with 1GB of RAM and an impressive 32GB internal memory.

Despite the high storage memory, this tablet also has the capability to go up to 64GB with MicroSD card. Other Nextbook 10.1 tablet specs include a 2MP rear camera, 0.3MP front camera, Bluetooth 4.0, a 6000mAh battery and a Pogo Keyboard with full QWERTY layout.

If you buy the 10.1-inch, you’ll also get a free one year subscription to Office 365 as well, offering the likes of Microsoft Word, Powerpoint, Excel and Outlook. 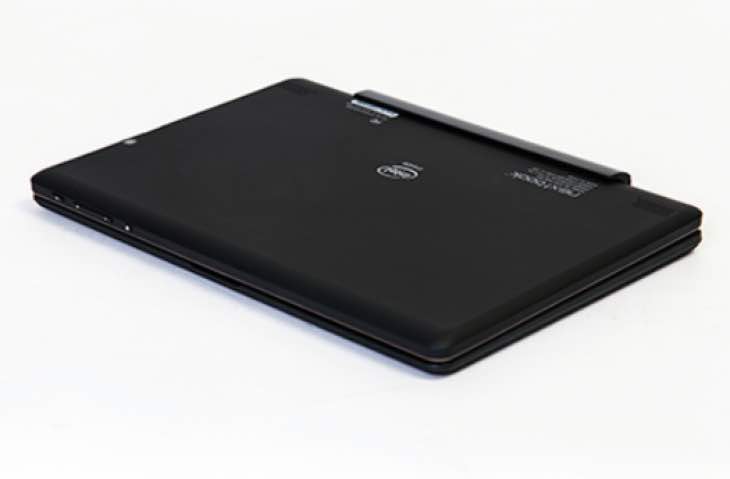 Simply put, these specs are very good indeed for the low price that we have seen from retailers such as Walmart at the moment. If you are looking for a Windows 8.1 tablet, this could be the one for you – where else can you find a quad-core Windows tablet at this price?

To give you a better idea, you should read through some Nextbook 10.1 tablet reviews over at Walmart here – the majority of consumer feedback all say the same thing about the price being amazing for this tablet. 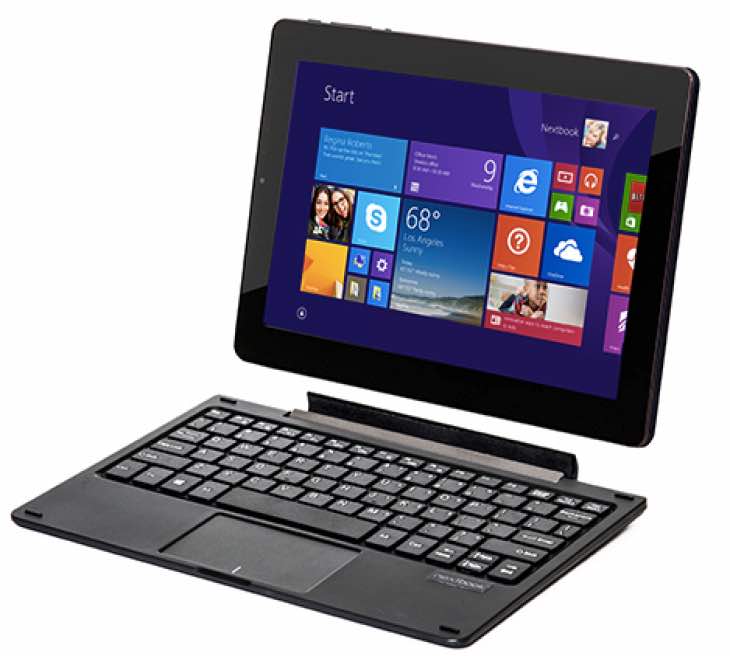 The fact that it comes with an included keyboard is icing on the cake. We couldn’t recommend this tablet enough for Windows OS fans, especially given the sub $200 prices we have seen.

Let us know your thoughts on this tablet – are you interested in picking one up?