There has already been a Windows 10 update, but this was more of a hotfix to rectify a few issues. However the next Windows 10 update will be the first major one, which comes with the codename Threshold 2. We already know a few details, but we are certain Microsoft has some other changes coming seeing as though its release has been pushed back.

Next Windows 10 update release time — This new update was meant to be released in October, but has now been delayed to November, and so we can guess that Microsoft has either come across a few issues, or adding some additional features to help improve the user experience. 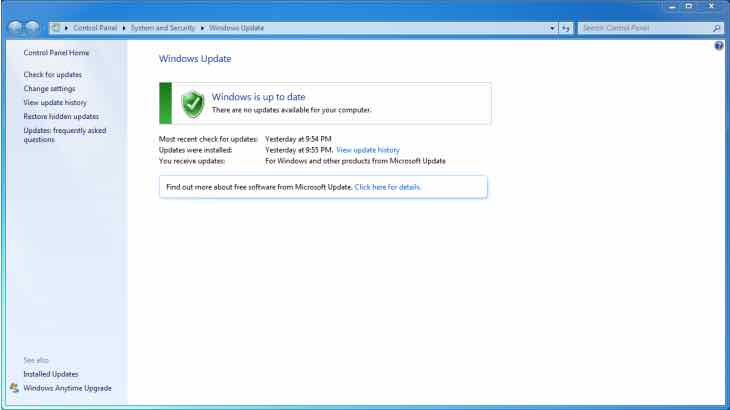 Windows 10 changes are expected to comprise of Edge extensions, as well as enhancements made to performance. TechRadar also suspects that there could be a new universal Messaging app, and support for HTML5 to make it the standard in the Edge browser.

Windows 10 testers have spent around two weeks with Threshold 2, although we have yet to learn anything from them in terms of their overall impression. Having said that, we know that because this next major Windows 10 update is still in testing, many of its features are likely to change, so hard to really offer any sort of review just yet