Even though we are still waiting for the first major Windows 10 update, which is not expected to be released until June, 2016, we already have a good idea as to what’s coming thanks to a series of preview builds. The latest Preview Build has a new feature that has been welcomed by testers, and that is Edge browser extensions.

Microsoft wanted to bring extensions for Edge to Windows 10 last year, but for one reason or another, this did not happen. This did not go down very well with users, and so bringing it to the last Redstone Build shows that Microsoft is still hard at work trying to offer browser extension support. 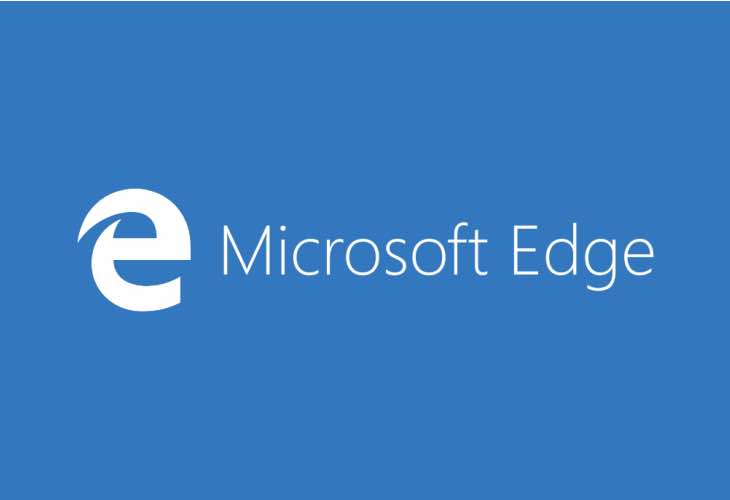 So what are those first extensions available to testers? Microsoft Translator is one, along with Reddit Enhancement Suite and also Mouse Gestures. However, we know there is still far more to come, such as AdBlock, Evernote, LastPass and also Amazon.

Testers will need to download each of these extensions directly, although all will become available through the Windows Store once Redstone has moved from the testing stage and finally released to the public, which we do hope will be June the latest.

If you are a Tester and have downloaded these first Microsoft Edge extensions, then please let us know your first thoughts, and how Microsoft can improve on this.