The latest Windows 10 Mobile Insider Preview Build 10586, which is 10586.36 has now been released, and is the work of the team going through a few things in order to act upon feedback that was received from the previous build.

Before we look into what this latest version has to offer, Microsoft has announced that the next Windows 10 Mobile Build will not be released until January 2016, as this is a time for the team to take some time out to enjoy the Holiday Season. The PC version of Windows 10 won’t be updated again until next month either.

The engineering team will still be working, but at a much slower pace than usual, as they need to have time out to spend with their families and loved ones. 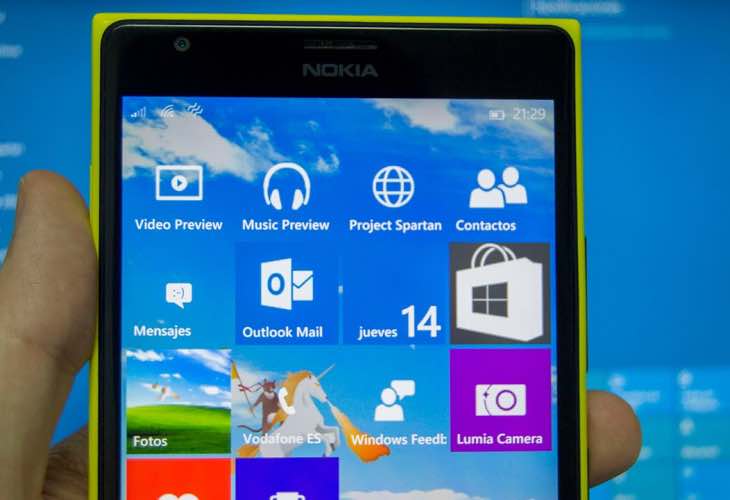 Back to Windows 10 Mobile Insider Preview Build 10586.36; there are said to be several improvements to help bring a better experience, although not much else is shared about what new features there are, parts from fixes.

In other Windows 10 Mobile news, handsets that are running on Windows Phone 8 or 8.1 will have to wait a while longer, as they will not get the latest update until a later date, although Microsoft has not announced those dates just yet.