This news debunked rumours on many popular blogs that told a story of the boost coming really soon. It’s not clear where they got their information from, but it directly conflicted with official reports from Tesco Customer Service.

In fact, we are still seeing some blogs with millions of page views each month and thousands of social followers spreading the same false claims. The next Tesco Clubcard Boost won’t be in March 2016, so ignore online reports saying anything else. 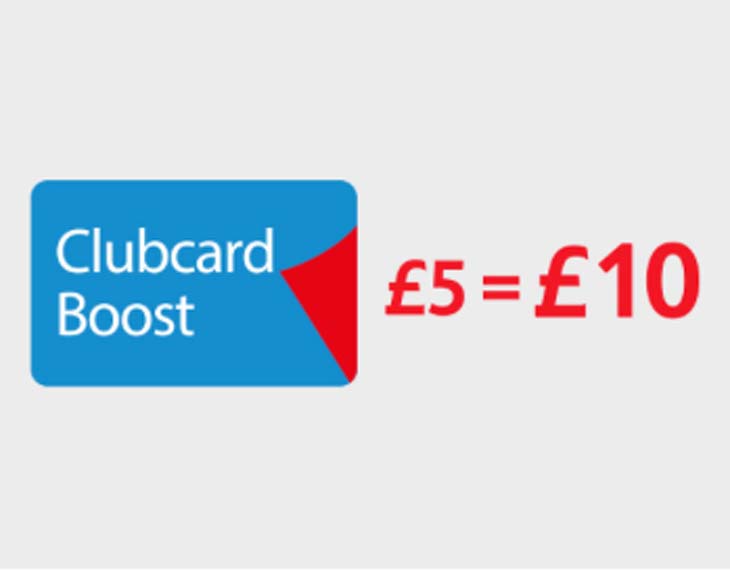 Gamers and Tesco Clubcard Boost – some rumours spread from what Tesco does in regard to pricing, especially with Xbox One and PS4 games. We recently noticed a forum with a few threads talking about “most of the PS4 and Xbox one games doubling in price overnight”, and this led to a debate about the Tesco Clubcard Boost being a “good incentive previously”.

Sadly, you won’t be getting the deal you hoped for if game prices increase before a boost takes place. Those of our readers that know very little about the Tesco Clubcard Boost should understand vouchers for £5 become worth £10 when a boost is taking place, as such any event like this will be massively welcomed by gamers.

We checked with Tesco again this week and were told, “very sorry we are not running a Boost sale this March”. Some positive news is that the same lady at Tesco Customer Service also said, “We are told about promotions just before they launch”. All we can do is now hope for April, although this is still a bit early for a so-called “summer” promotion being the next boost. Are you looking forward to the next Tesco Clubcard Boost?