Last month, we looked at what might be for the next PS4 2.04 firmware update and the release pattern revealed it could have arrived any time. Now almost 2 months on, we are still waiting for the PlayStation 4 to receive a new system software update with 2.03 being the last install.

The next PS4 update is certainly taking longer to appear than some gamers hoped, especially when you look at problems being reported within this wishlist for next firmware. Requests range from boosting PS4 recording quality to sound issues, although some of these problems might be isolated cases.

Latest PS4 2.04 firmware update in Jan or Feb – now that we have well and truly moved into 2015, there was hopes to see the latest system software update in early January and this never happened. We are closing in on the end of Jan, so it could be that PlayStation gamers will need to wait until February for their system fixes and possible new features. 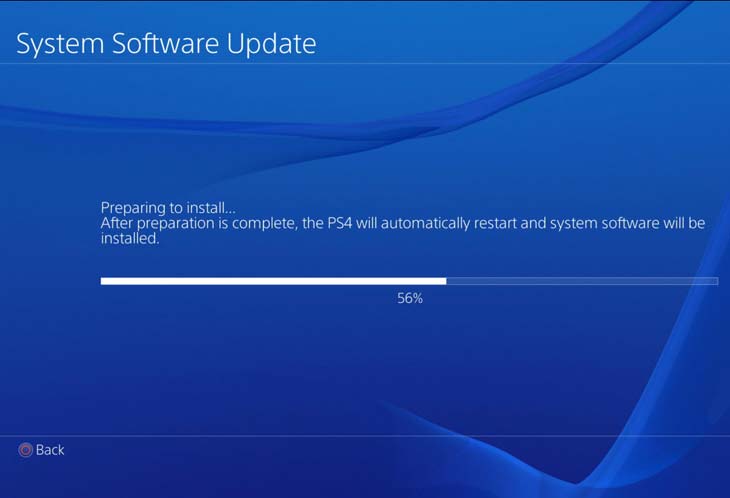 Considering the last system update released on December 3rd and before this, it was November 11th, 2014. The monthly pattern would be welcomed by many, especially if you have been waiting for certain features or fixes to ongoing problems. We are now 49 days since the previous firmware, which released exactly 7 weeks ago today on a Wednesday.

Are you in no rush for the next PS4 firmware update and would be happy to see it release in Feb, or must the update arrive in Jan in your opinion? You can almost certainly count on a regular system stability update by the latest next month, although if we do see the firmware go live with new features, then Product Reviews readers will be the first to know.

Leave your wish list for fixes and features below, also when you would ideally like to see another system upgrade.