Even though there was hope of a new MacBook Pro being released this month, we still hold out hope that we will see a refresh of the model at some stage this year. Ok, so we know you are sick and tired of hearing this, but there is still a good chance Apple will give us what we want.

When we say what we want, we do not mean in terms of the 2016 MacBook Pro updates, as there is a long list of features we would like to see brought to this year’s model. However, there are surely going to be some that will make it to the upgrade – with Intel’s Kaby Lake surely being one of them? 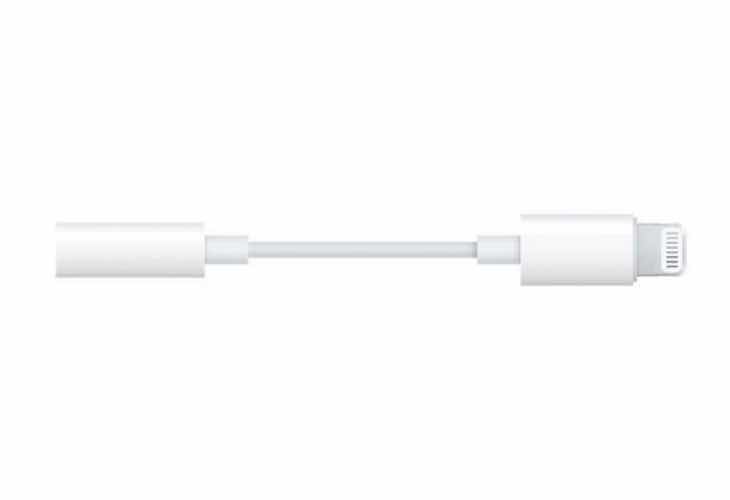 We first assumed this would not be the case, as there had been reports that Intel would not be ready with a 7th-generation processor powerful enough for the upcoming MacBook. However, Acer and Dell have certainly put an end to that small issue.

There has also been talk about other key updates, although a new debate has come to light since Apple has started to ask people about the next MacBook Pro and its connections. It would seem as though they are testing the waters to see how people would react at the removal of the headphone jack.

It’s understandable that this would cause a great deal of concern, as there is just no reason to remove the jack at this stage. Apple did it with the iPhone as they say they were struggling for space, and also the removal of it made it easier to include water resistance.

These are two things that are not an issue for the MacBook Pro. However, some people have said they would not worry so much if a Lightning Port was put there in its place – although many diehard fans do not agree and feel they would rather Apple keep the headphone jack.

What’s funny is that Apple has also seen a return to the whole debate about seeing the USB-C connection make it to the next MacBook Pro, and we feel certain this is more likely to happen, although at what cost?